What is Child Support And What Are My Rights And Responsibilities

“Child Support” is a culmination of a number of things: a child’s food; housing; clothing and daily care; these are also known as Basic Support.
The other aspect of child support is day care or child care costs for taking care of your child when you are unavailable, e.g. at work. This is Child Care Support

This week, President Obama signed into law legislation that will bring a sea change to the American health care system. This legislation, known as the Patient Protection and Affordability Act, will stop insurance companies from harmful practices, make health insurance more affordable for low- and middle-income families and small businesses, and will begin to control the skyrocketing costs of the U.S. health care system.

A Sally Award for Bedlam Theatre

The Ordway Center for the Performing Arts this week announced the recipients of the 2009 Sally Ordway Irvine Awards. As in the past, four leading individuals or organizations from Minnesota's arts community were acknowledged for their outstanding contributions to the state's cultural life. 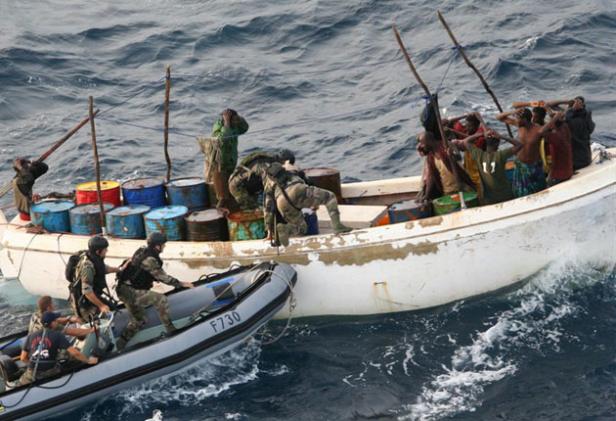 Somali Piracy Attacks on the Decline

Washington — With the cooperation of the international shipping industry, there has been steady progress in the fight against maritime piracy off the east coast of Africa, a senior U.S. official told reporters March 19.

Liberians in the U.S. under "deferred enforced departure status" (DED) got a temporary reprieve of another 18 months by orders of President Barack Obama this morning.

Some of the Project Runway alums are certainly making themselves known in the fashion industry, even though they didn't win the competition.  Season 5 fan favorite Korto Momolu recently unveiled a new collection of hers, but it's a bit different from what you think.  It's a line of accessories for retail store Dillard's.

Kenya’s Ann Njogu, is a “Woman of Courage”

Washington  - There were three times Ann Njogu considered quitting her work in human rights activism in Kenya. The first was when a woman walked into her office so badly beaten by her husband that her head and face were swollen to the size of a huge pumpkin. Njogu and her organization successfully had the husband arrested, only to have the woman’s mother drop the charges when the community threatened to burn down the mother’s house in retribution. 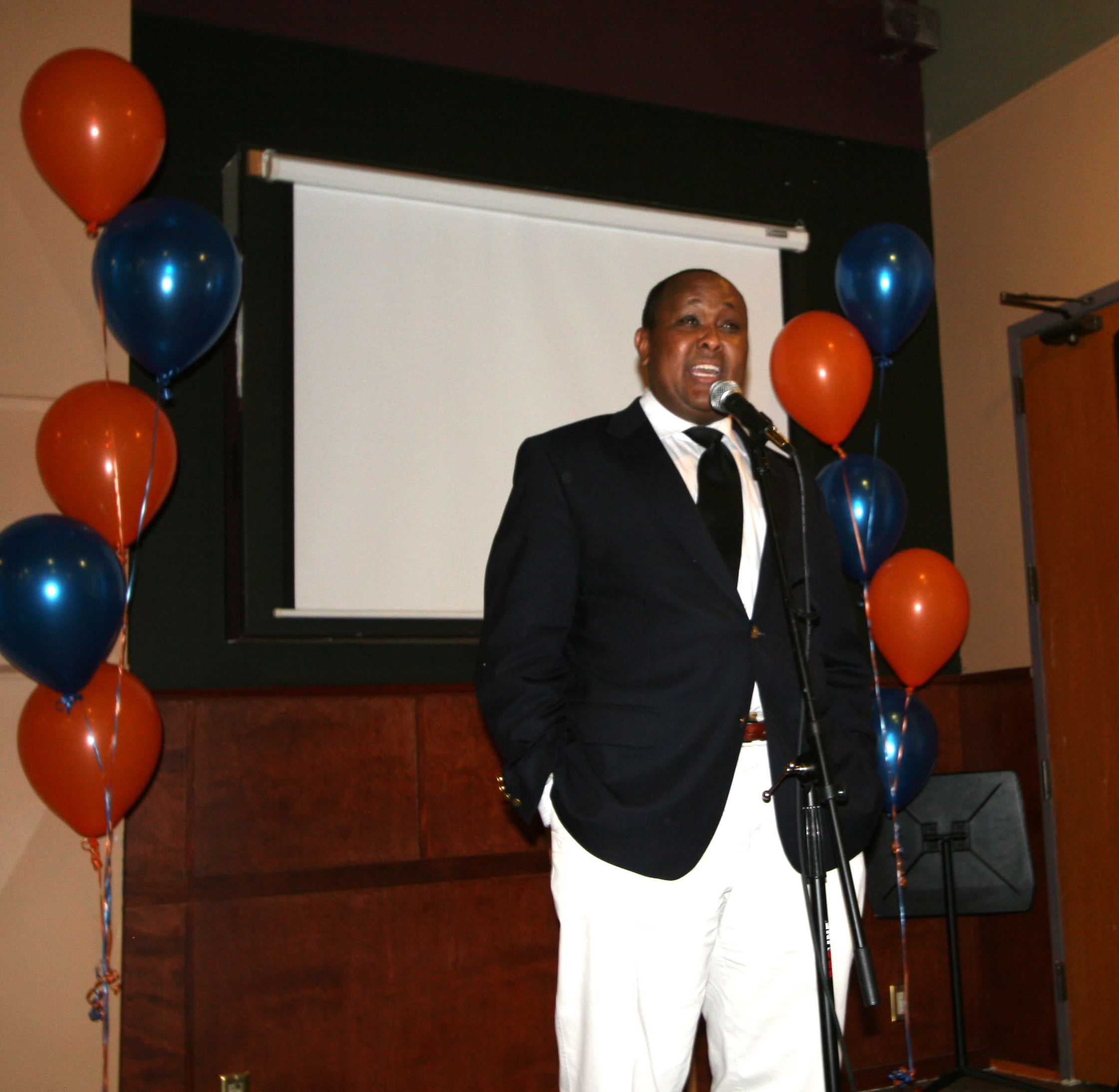 Samatar Kicks Off Campaign for Minneapolis School Board

Local businessman and community organizer Hussein Samatar announced his candidacy for the Minneapolis Public Schools Board – District 3, during his campaign kick-off Thursday at Mapps Café in the heart of the Cedar-Riverside neighborhood.

Washington — As press reports suggest a military offensive by the Transitional Federal Government of Somalia (TFG) is under way against al-Shabab militants in Mogadishu, the top U.S. envoy to Africa says military operations are the responsibility of the TFG, and U.S. policy toward the war-torn country is guided by its support for the peace process. 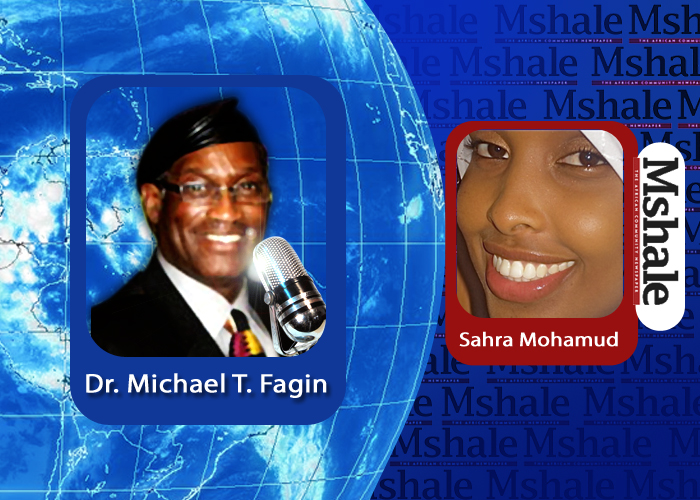 U.S. Department of State Bureau of African Affairs Secretary Donald Yamamoto said that the invasion of Ethiopian forces in 2006 in Somalia was a mistake. Yamamoto spoke at the Humphrey Institute of Public Affairs when he joined the Minister of Information for Somalia’s Transitional Federal Government (TFG), Dahir Gelle, to discuss foreign policy with the Somali community.