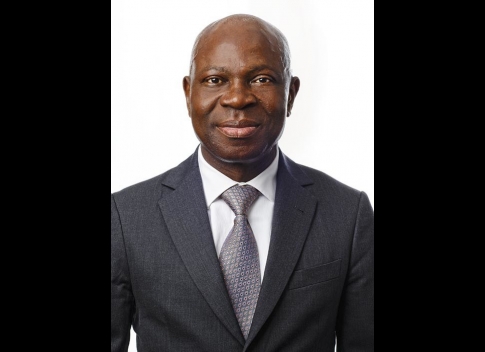 GENEVA (AP) — The governing body of the U.N.’s labor agency has picked a Togo executive to be the agency’s new leader and the first director-general from Africa.

Members of the International Labor Organization’s body, which brings together governments, workers and employers, voted Friday to select Gilbert Houngbo as its next chief.

Houngbo, the president of the International Fund for Agricultural Development, was chosen from among five candidates to replace outgoing Director-General Guy Ryder, who is completing his second five-year term.

Houngbo is set to take up the top job at the Geneva-based organization on Oct. 1.