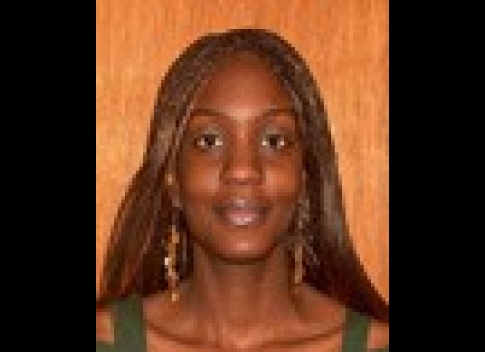 Since the initial release of Windows XP five years ago, Microsoft has been able to increase its security significantly by releasing updates such as Service Pack 2. However, enormous changes in security features require significant changes in system architecture hence the need for the development of Microsoft’s latest Operating System:- Windows Vista. According to Microsoft, the Beta version for Windows Vista is only available to Developers and IT Professionals.

Vista has a completely restructured user interface. Aero is an acronym for Authentic, Energetic, Reflective and Open. This new user interface is intended to be more user friendly not to mention more appealing to the consumer in that it adds support for 3D graphics, translucency, animation and other visual effects. Also, the Start Menu has changed and the word "Start" has simply been replaced by a blue Windows symbol similar to the Windows key on a keyboard.

Internet Explorer 7(IE7): IE7 is Windows Vista’s upgraded version of internet explorer. It is predicted to be equipped with anti-spoofing technology making it more secure for the user to go online.

Windows Defender: Miscrosoft’s famous anti-spyware software has been incorprated into this latest version of windows which previously wasn’t the case in Windows XP and older versions. Microsoft anti-spyware has proven to be veyr effective in protecting against spyware and other threats.

Speech Recognition: This is another useful feature that is fully embedded into Windows Vista. It has the capability to understand a user’s voice, to activate commands in any windows application and to enable voice dictation.

Windows DVD Maker: This feature enables the user to create video DVD’s based on their content.

Some XP Features Removed: Some noticeable XP features such as Windows Messenger, Net Meeting, MSN Explorer have also been eliminated from this new version.

Microsoft is using a large number of features such as the WIM image Format ( a file based disk image format specifically developed for the Windows Vista OS). WIM files contain a copy of

Vista and businesses can maintain and patch their older verisons wihtout having to rebuild new images. The WIM files can be obtained from the Windows Vista installation DVD.

What are ths system requirements for installing Windows

Windows Vista requires atleast 512 megabytes of physical memory, atleast 3 gigabytes of hard drive space for installation files or possibly more depending on the edition of Windows Vista. In additon, it also requires a modern processor Central Processing Unit (CPU) as well as a Graphics card that has a DirectX 9 class graphics processor.