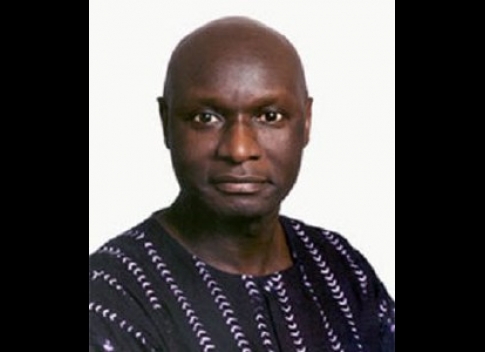 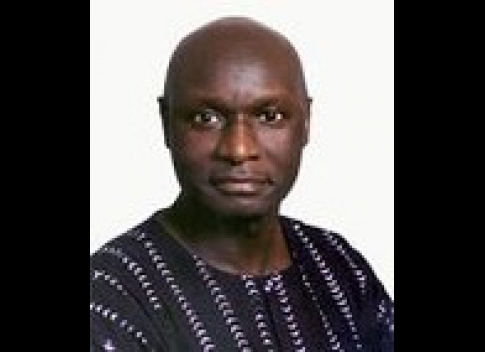 "Olara Otunnu is one of our most inspiring alumni," said Kagan. "His career in public service, his extensive leadership in the fields of international security and human rights, and his groundbreaking work at the UN set an example for all of us. He is a tireless advocate for children around the world, and I am honored to be able to present him with the HLSA Award."

The former United Nations under-secretary general and special representative for children and armed conflict, Otunnu founded and currently heads the LBL Foundation for Children. The New York-based non-profit is committed to promoting education and healing for children around the world, especially those whose lives have been dislocated by war. By drawing international attention to neglected conflict situations and pressing for full compliance with international protection laws, the LBL Foundation supports communities to recover and rebuild themselves.

During his time at the UN, Otunnu spearheaded the campaign to develop and mobilize international action on behalf of children exposed to war. He was the architect of the groundbreaking compliance mechanism designed to protect war-affected children, which was unanimously adopted by the UN Security Council in Resolution 1612 (2005).

Otunnu is also the recipient of the 2005 Sydney Peace Prize, the 2002 German Africa Prize, and the Global Award for Outstanding Contribution to Human Rights. In 2006, the International Jury for the World’s Children’s Prize, on behalf of 12 million children in Global Friend schools, elected him the first World’s Children’s Ombudsman.

He has also served as president of the International Peace Academy; president of the UN Security Council; chairman of the UN Commission on Human Rights; and Uganda’s Minister of Foreign Affairs and Permanent Representative to the UN. Otunnu serves on the boards of the Aspen Institute; the Carnegie Endowment for International Peace; Carnegie Corporation of New York; and the Hilton Humanitarian Prize.

The HLSA designates up to three award recipients each year. The award honors HLS alumni, faculty members and friends who have demonstrated extraordinary service to the legal profession, to society, or to HLS. Recipients are nominated by the HLS community and chosen by the HLSA Awards Committee. The first HLSA Award was presented to Erwin Nathaniel Griswold ’28 S.J.D. ’29 in 1992. Since then, recipients have included Mary Robinson LL.M. ’68, the former president of Ireland; former Attorney General Janet Reno ’63; and Senator Barack Obama ’91.