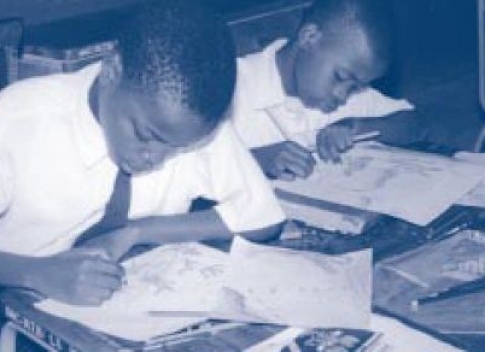 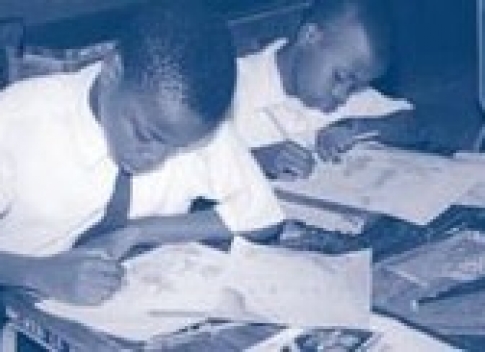 The honours are awarded yearly to recognize particularly effective efforts made in the fight against illiteracy, one of UNESCO’s priorities, and raise awareness of the work of thousands worldwide promoting the cause of literacy for all.

The laureates were proclaimed by UNESCO’s Director-General Koïchiro Matsuura on the recommendation of an international jury.

This theme for this year’s Prize was “Literacy and Health,” especially literacy pertaining to general health care, nutrition, family and reproductive health and health-related community development.

The two US $20,000 King Sejong Literacy Prizes were created in 1989 through the generosity of the Government of the Republic of Korea.

The US $ 20,000 UNESCO Confucius Prize for Literacy was established 2005 through the generosity of the Government of the People’s Republic of China.

Two organizations received the UNESCO King Sejong Literacy Prizes, which were established in 1989 by the Government of the Republic of Korea. One honouree is the Tanzanian non-governmental organization (NGO) the Children’s Book Project, which works to develop a solid reading culture. Through production of books in Kiswahili and the training of teachers, writers, publishers and illustrators, it promotes a reading culture among young people and adults.

The other recipient of the UNESCO King Sejong Literary Prize is Tostan, an organization in Senegal working with rural communities in the West African country. Seeking to empower women and communities, the project also deals with reproductive health, female genital mutilations and human rights.

In 2005, the Government of China established the UNESCO Confucius Prize for Literacy, and this year’s two recipients are from the US and Nigeria.

Reach out and Read is a US organization working in concert with health care in areas such as urban health centres, neighbourhood clinics, hospitals and public health departments. It aims to reach low-income children most at risk of school failure by encouraging reading by offering literacy guidance to their families.

The Family Re-orientation Education and Empowerment (FREE) from Nigeria also received the Confucius Prize. It is an NGO furthering community development through programmes aimed especially at women and girls.

The CODEF Adult Education Centre, a Spanish NGO, was awarded an Honourable Mention of the UNESCO International Reading Association Literacy Prize for its encouragement of critical thinking and its promotion of relationships through dialogue through its Education of Disadvantaged Groups initiative which also addressing migrants.

The winners will receive their awards at a ceremony on 10 September in Bamako, Mali, during the African Regional Conference in Support of Global Literacy.