Home Entertainment Hip-Hop: The Catalyst of Change in African Politics 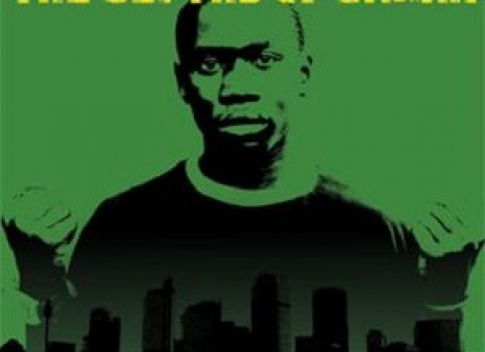 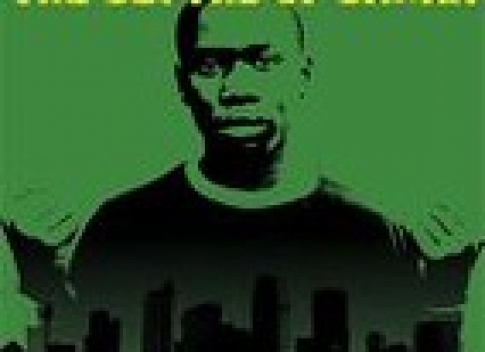 Africans must pick and choose what aspects of the hip-hop culture to embrace.

The late Ahmed Sékou Touré, the founding president of Guinea, once said, “To take part in the African revolution, it is not enough to write a revolutionary song; you must fashion the revolution with the people. And if you fashion it with the people, the songs will come by themselves and of themselves.”

His message seems to have resonated across Africa into the minds of African hip-hop artists. In the documentary, “African Underground: Democracy in Dakar,” featured in a forum at the Woodrow Wilson International Center for Scholars, last month, Senegalese rappers seem to have led a hip-hop revolution in 2000 to oust Abdou Diouf.  Diouf had been in power since1981.

With the country dissatisfied by President Abdoulaye Wade, Diouf’s successor who many feel has failed to bring about the changes he promised, Senegalese hip-hop artists find themselves once again at the crossroads of politics

The forum at the Wilson Center, moderated by the Africa Program Director Howard Wolpe, touched on the environment in which hip-hop is thriving in Africa. In comparison with other regions of the world, Africa has the highest percentage of youth and the fastest rate of urbanization. With the growing influence of Western culture on African youth, and a vast access to music via the Internet, hip-hop will continue to empower African rappers as instruments of change. There are claims that hip-hop has already become the contemporary manifestation of African culture.

The reality is that hip-hop also brings to Africa the bad and the ugly. American hip-hop artist Tupac, the rapper said to have influenced African artist the most, left a legacy riddled with not only hope, but also with pain from the ghetto. His lyrics and eventual violent death exposed the dangers of hip-hop’s digression to gangster rap, which is notorious for violence, use of profanity and the degradation of women. African social critics have begun putting pressure on rappers, urging them to realize their influence on socio-political culture. The critics encourage artists to express the more positive elements of hip-hop.

In April, while observing the recent elections in Nigeria, I kept hearing Nigerian artist, 2Face Idibaba’s song “E be like say” on the radio, which condemns “shady politicians” for constantly deceiving the electorate for the sake of power. I realized this was a powerful tool of voter education to millions of Nigerians who are neglected by politicians, especially in rural areas. If African rappers continue to educate and give a voice to the scores of youth, who are the primary victims of poor governance and rampant corruption, hip-hop may become a political force to reckon with.