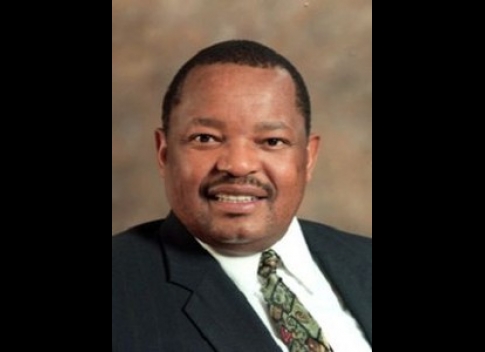 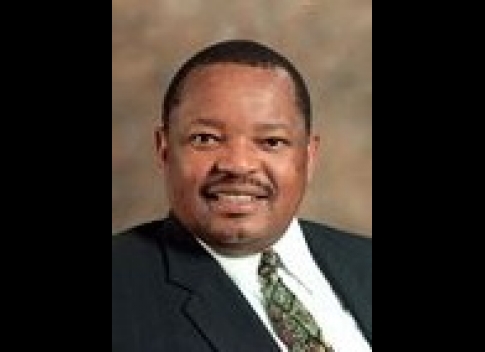 CAPE TOWN – There is broad consensus among African countries that foreign forces – specifically in the form of the United States’ new African Command – would not be welcomed to establish themselves on the continent.

Defence Minister Mosiuoa Lekota expressed this sentiment Wednesday, during a briefing on the implementation of government’s programme of action by Cabinet’s International Relations, Peace and Security cluster.

The minister indicated a hesitance on the part of African countries to host the US’s new dedicated command for the continent.

"The Africom [the US Africa Command] initiative has raised a lot of interest and attracted a lot of attention because … Africa has to avoid the presence of foreign forces on her soil," Mr Lekota told reporters on Wednesday.

"If there was to be an influx of armed forces into one or other of the African countries, that might effect the relations between the sister countries and [would] not encourage an atmosphere and a sense of security," he added.

As a start, the 14-country Southern African Development Community had taken a decision that none of its members would be willing to host US forces, he said.

Mr Lekota said that the SADC had adopted the position that it would be better for the US not "to come and make a presence and create uncertainty here", the Defence Minister added.

"At the interstate defence and security committee meeting held in Dar es Salaam, the SADC defence and security ministers took the position and recommended that sister countries of the region should not agree to host Africom – in particular, to host [US] armed forces," he said.

That recommendation went to the heads of state of the region, who met recently at a summit held in the Zambia capital, Lusaka.

"And that’s the position of SADC," he said, adding that the question may arise that a country in another region may differ.

"But as far as we aware the majority of the regions of our continent have taken that position," Mr Lekota added.

In reply to a question as to whether this decision had been communicated to the United States, he indicated that a decision made by the continental body, the African Union (AU), would likely be communicated by the Addis Ababa administration through the relevant channels.

The defence minister added, however, that "it is not unnatural" that one or two countries on the continent may differ from this position, but indicated that a decision not host US armed forces would likely be upheld by the AU’s 53 members in the interest of unity.

"The interests of unity of African nations supersedes any individual view [of a constituent member]," he added.

Should a particular country choose to break ranks with this decision, he said: "I would imagine that any country that wants to go against the decision of the Africa Union would consider what the implications might be – where other sister countries may refuse to cooperate with it in other areas other than that particular area."

Whether or not South Africa itself takes a different view, he said, is irrelevant in that it would abide by the position of the continent as a whole because this would be in South Africa’s "medium- to long-term interest".

Meanwhile, Mr Lekota said that the recent SADC summit progressed towards launching the SADC armed brigade, which he described as "an important step towards constituting a regional force that will complement the strengthening of the African Union peace force".

Shaun Benton of BuaNews South Africa contributed to this report.