Home Technology Microsoft: Would you like your email with that coffee? 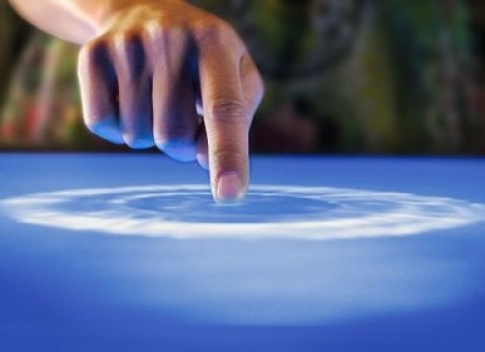 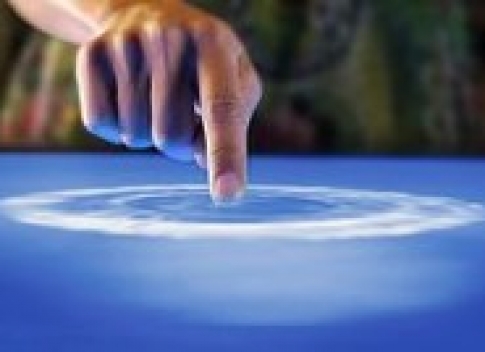 The word “multi-touch” is derived from the fact that data can be manipulated in several ways at the same time and by multiple users. This high-tech “tabletop” PC can be operated with the users fingers and is designed to interact with mobile phones. Apple’s iPhone also uses the same multi-touch concept.

Microsoft says that it will primarily sell its smart table-shaped PC to corporate clients including hotels, restaurants, public entertainment centers and phones stores such as T-Mobile. Initial deployment in these areas will take place in November. Currently, a 30 inch screen costs between $5,000 and $30,000. Cheaper versions will be manufactured for consumers within the next three to five years. Microsoft has plans to release it commercially by the end of the year.

This futuristic surface PC is a true definition of human computer interaction. The user can interact effortlessly with the multi-touch table PC through natural gestures. There is no need for the use of a conventional mouse and keyboard which are becoming obsolete as technology advances. It does not have external USB ports or cables, so the user does not have to worry about tripping over cables or even overloading.

You move things using hands or fingers through the PC’s tabletop. If you want to see an image on the screen get bigger, simply spread your fingers. When you place your Wi-Fi enabled digital camera on the PC’s surface, it pours out the images onto the table for you to edit, print, or do whatever you please with them.

In addition, it uses five infrared scanners to identify real objects placed on the surface and react to them instantaneously. It also has a projector and a wireless modem.

Projector: Surface uses a 1024 * 768 pixel light screen
Infrared sensors: It picks up multiple infrared devices such as cameras with a 1280 * 960 resolution.

Multi-touch screen: Recognizes objects by their shapes and capable of processing multiple inputs from multiple users.

Microsoft is confident that Surface will change your experience with technology: “Surface breaks down the traditional barriers between people and technology, providing effortless interaction with digital content.”

Visit the Microsoft website at http://www.microsoft.com/surface/ to sample the interactive features of the Surface.