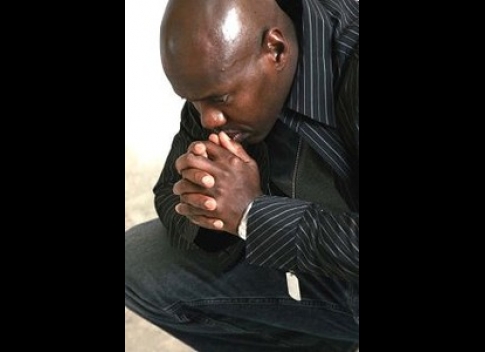 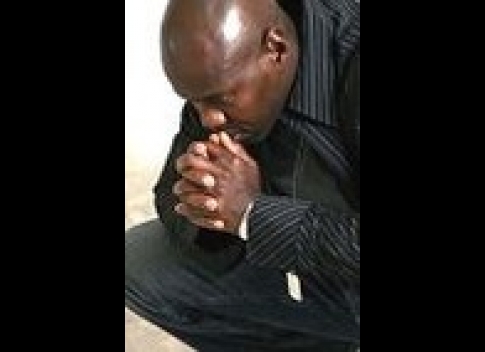 Liberian rapper, Z-PLUS, is among the musicians who will compete and showcase their talents.

Reaching into the masses and pulling out winners is what mnSpin, the annual competition and showcase of Minnesota artists, hopes to do this year.  Well on their way, each week since Jan.14, they’ve posted on-line a trio of songs from a raft of submissions for this first quarterly music contest.

mnSpin, created by mnartists.org, which in turn was established by the McKnight Foundation partnered with the Walker Art Center’s New Media Initiatives group, seeks to skim off the best of Minnesota’s local musical artists who submit their work for competition and feature their work on the Internet in key locations.

Rachel Joyce, Assistant Director of public relations for the Walker Art Center coordinates mnSpin.  For this first round of entries, she was joined in judging by Chris Roberts, arts reporter for Minnesota Public Radio news and host of “The Local Show,” Kate Galloway, artist and repertoire coordinator for Compass Productions, and Dessa, a Minneapolis writer and rapper.

From each quarterly winning line-up, several artists will have their music played at listening parties at area venues. The party will feature guest DJs playing the music of contest winners and live entertainment.   The first listening party, sponsored by Summit Beer, will be held on Saturday, March 22 at the Nomad World Pub, 501 Cedar Avenue, on the West Bank in Minneapolis.

Of particular interest to Mshale readers at this upcoming listening party will be the inclusion of Liberian rapper, Z-PLUS, who was featured in this paper a year ago.  Also music of Alison Rae and the band The Sexy Bang will also be featured at this first listening party.

In addition to the exposure on the Web and possible inclusion at a listening party, musicians are invited to a series of mnSpin professional development workshops at Summit brewery with a complementary party following the clinic.  The first workshop will be held on Saturday, March 29.