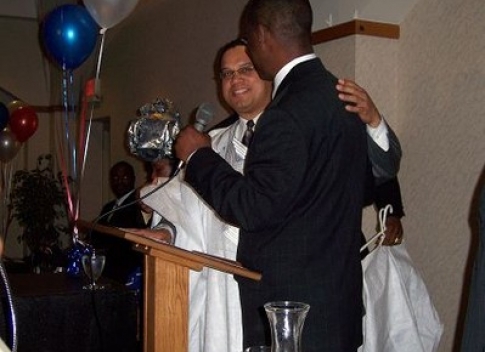 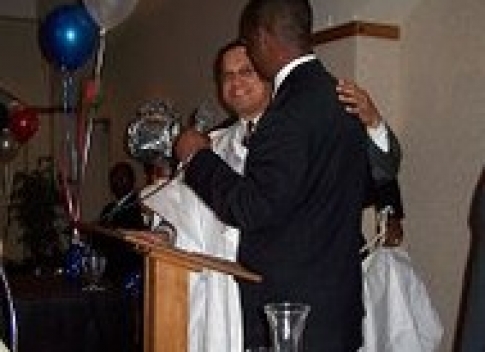 MINNEAPOLIS – Rep. Keith Ellison, the first African American from Minnesota to be elected to the U.S. Congress, challenged Liberians in the state to run for political office.

Ellison was speaking Saturday at The Cedars Hall in Minneapolis, during the Inaugural Ball of Kerper Dwanyen as the 20th president of Organization of Liberians in Minnesota.

“I am looking forward to a day when a Liberian will get on the ballot and run for political office,” Ellison said.

Rep. Ellison, who served as guest speaker, lauded Liberians and said they are blessed with great gifts. He said Liberia and the United States have a special relationship which dates back to the 1800s.

He noted that the name “Liberia” means freedom. He asked Liberians to push for the passing of the “Liberian Permanent Act” to enable their fellow citizens living in the United States under temporary protected status to become permanent residents before expiration of the 18-month extension President George W. Bush granted them in September.

In his inaugural statement, Dwanyen said that OLM had established a political action committee – the Liberian Community Action (LCA) – “to elect Liberian Americans to city council seats” in Brooklyn Center and Brooklyn Park.