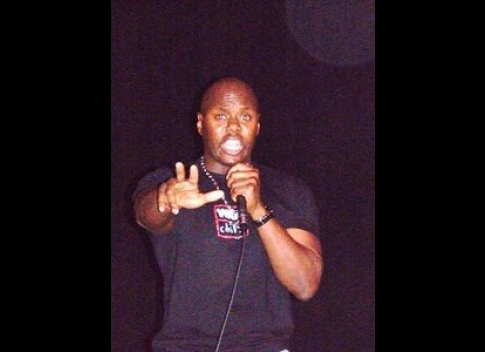 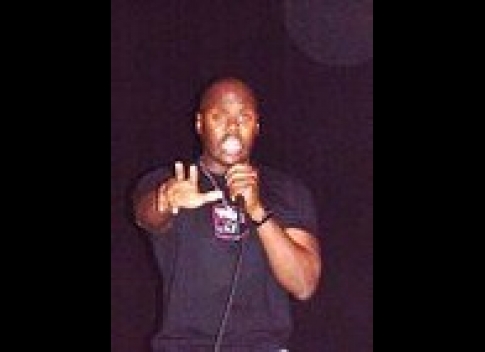 Spread out on the tables at Nomad World Pub on the West Bank of Minneapolis are candy cigarettes alongside tattoos for the Minnesota Historical Society, pens and a keychain.  Lying underneath these trinkets is literature for mnSpin, Summit Brewery, and mnartists.org, a project of the McKnight Foundation and the Walker Art Center.

In a crazy connect-the-dots way, it all fits together.  Mnartists.org provides a cyber home for a medley of artists and arts organizations across Minnesota.  Now, in addition to offering a central gathering place on the Web, they’ve taken on the challenge of promoting Minnesota musicians through a contest they’ve named mnSpin.

mnSpin runs with the sponsorship of both mnartists.org and Summit Brewery.  In keynote position is Rachel Joyce, assistant director of public relations at the Walker Art Center.

“It is my hope that more established Minnesota musicians can reach new audiences through mnSpin, and that emerging talent gets the opportunity to connect with successful Minnesota artists, Minnesota music fans, and the music industry professionals who serve as judges,” Joyce says.

Saturday, at Nomad’s the public has its first taste of the sort of music mnSpin is attracting.  Z-Plus jumps on stage yelling, “You ready to have a good time tonight?” He then launches into War Child, a song he wrote recalling the war-stricken children world-wide.  Beneath his rapping vocals, Tracey Tarley sings backup.

Z-Plus performs several songs including a few with Kazeem, another rapper from Chicago.  It’s quite a leap to see Z-Plus dressed down from his day job at a Minneapolis bank.

The crowd of over a hundred people includes a mix of age, race, and probably interest.  The other artists scheduled to perform are Alison Rae, an acoustic guitar player who performs poignant solo songs and The Sexy Bang, a rocker band with a well-chosen name.

With such diverse music sharing one stage consecutively, what appeals to one part of the audience might not entice another.  Z-Plus comments after the show, “I was a little nervous because of the mixed crowd but it all came together well and I was happy with my performance.” Z-Plus concludes of the experience, “It was awesome.”

Joyce reports that there were over 80 entries for the first quarter’s contest with an even greater amount pouring in for this current quarter.  Of the three judges for this second quarter’s event is M.anifest, a rapper from Ghana who released a critically acclaimed debut album, Manifestations in 2007.

African immigrants have long found support from Joyce with her involvement in the African immigrant community, promoting events such as Afrifest and Diverse Emerging Music Organization (DEMO) and hosting the world music show “Shake and Bake” on KFAI radio.  With the advent of mnSpin, Joyce provides even more sustenance.

“I have made it a personal challenge for myself to make sure African and world music artists who are often over-looked in the music scene locally get access to the exposure that participation in mnSpin can offer,” Joyce says.

And what about those tattoos on the table?  Minnesota Historical Society, cooperating with Springboard for the Arts and the McNally Smith College of Music will present workshops for mnSpin participants in areas of professional development.  Summit Brewery provides a party with refreshments afterwards.