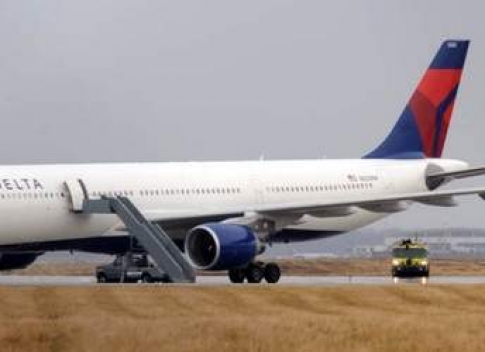 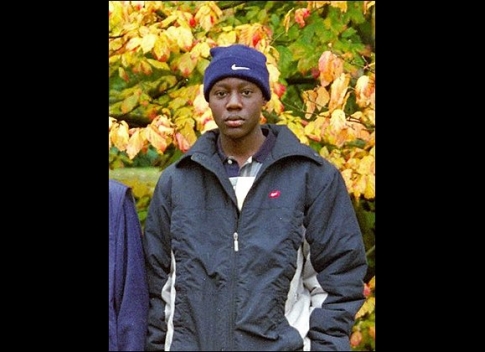 When Herbert Igbanugo heard that a Nigerian man had been arrested for allegedly attempting to blow up a plane on Christmas Day, he didn’t think the suspect was born in the West African nation.

Igbanugo said his initial inclination was that Umar Farouk Abdulmutallab, the suspect, must have originated in another country and fraudulently obtained a Nigerian passport for the trip to Detroit.

“When it actually turned out he was a Nigerian, I was shocked,” Igbanugo said.

Whenever there is breaking news related to the U.S. war on terror, immigrants from the suspect’s country of origin often fear that attention from law enforcement agencies may spark backlash from the American public.

For example, when news broke in early 2009 that the FBI was investigating Abubakar As-Saddique Islamic Center, a Minnesota mosque attended by young men believed to have gone to fight in Somalia’s civil war, members of the Somali community in the state feared that resentment of them would increase.

Abdulmutallab is said to have spent some time in Houston in 2008, and the FBI has sent agents there to investigate his stay. But the Nigerian community there wasn’t too concerned about backlash, said Chido Nwangwu, whose company, USAfricaonline, has been publishing newspapers, magazines and books for African immigrants since 1993.

“But above everything else,” he said, “they are insistent that he does not represent the values of Nigerians and Africans in America.”

He said some are concerned that Nigerians and other Africans would be cast in a bad light, but no one has expressed fear of overt acts of retaliation.

“It is natural for some people who have been introduced to Nigeria for the first time by this event to look at Nigerians with a critical eye,” Nwangwu said. “But it is important to know that there are too many champions of excellence in the African community  – too many persons who have achieved so much and built so much in America –  to be pigeonholed by potential acts of bigotry or violence from anyone.”

One aspect that makes Nigerians less worried is that, although Abdulmutallab reportedly acknowledged ties to Al Qaeda, he did not originate from a training camp in Nigeria. In fact, after Abdulmutallab severed ties with his family, his father, a prominent Nigerian banker and former government minister, alerted the U.S. Embassy in Nigeria that his son was developing extremist religious views. That act would help the image of his father and of Nigerians, said Igbanugo, the Minneapolis lawyer.

“I think that goes a long way toward showing good faith and showing that this is not something that should be blamed on a certain person or a group of people,” said Igbanugo.

Another aspect that sets Nigeria apart from Somalia is that, although there has been tension between Nigerian Muslims and Christians, the violence has never been directed at the United States or any foreign power.

Segun Kerry, the founder of Nigerian Community Help Center, a New York City-based organization that helps new immigrants, said he had received several calls from Nigerians wanting to talk about the implications Abdulmutallab’s arrest would have on their community.

“I believe what I’m hearing,” said Kerry. “The feeling presently is that people are not taking it so seriously that it is going to affect a lot of Nigerians.”

Kerry said the callers to his office seemed to stress that Abdulmutallab’s alleged act was an isolated incident, and hoped that his training and indoctrination in Yemen – rather than Nigeria – would emphasize that fact.

“We Nigerians are not the kind of people that will tell you that, ‘Hey, I’m gonna kill you and then kill myself,” Kerry said. “We don’t  do that. Granted we are humans, and there are some radicals (in Nigeria). However, no matter how radical the individual is, I’m not sure he would kill himself. He will go out there and do something, provided it will not involve taking his own life.”

Igbanugo agreed with Kerry that it was not in the nature of Nigerians to engage in terrorist acts that involved suicide.

“Quite honestly, this is uncharacteristic of Nigerians,” Igbanugo said. “The Nigerian type of Islamic fanaticism has never included suicide bombing. To me, this is a guy that was not just indoctrinated, but also has mental illness.”

Igbanugo said his colleagues, friends and those he has talked to since the news broke don’t seem to anticipate a backlash, or believe that another Nigerian will be involved in a similar incident.

“I don’t think you are going to see another one like this,” Igbanugo said.