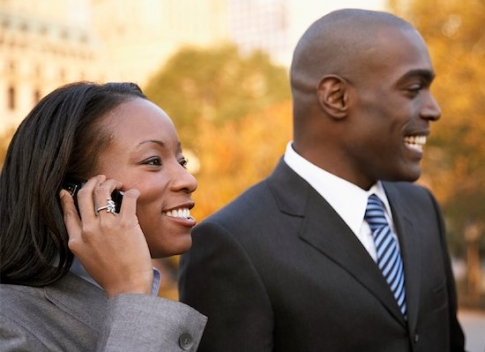 The number of minority-owned businesses in the U.S. jumped 45.5 percent from 2002 to 2007, more than double the 17.9 percent increase for U.S. businesses as a whole, according to Census data released Tuesday.

Revenues of minority-owned firms increased 55 percent to $1.0 trillion over the five-year period, compared with a 33 percent increase for all businesses nationwide. In 2007, more than one-fifth of the nation’s 27.1 million firms were minority-owned.

“Just as the 2010 Census has documented our increasingly diverse population, so too the Survey of Business Owners demonstrates the increasing diversity of U.S. business ownership,” said Tom Mesenbourg, deputy director of the U.S. Census Bureau. “The growth in the number of minority-owned firms — both employers and nonemployers — has far outpaced that of businesses overall.”

The new data are from the 2007 Survey of Business Owners: Company Summary, which provides statistics on minority and non-minority businesses every five years, as well as breakdowns and cross-tabulations by gender, race, ethnicity and veteran status.

For most minority groups, the gains in the number of women owners were higher than for men.