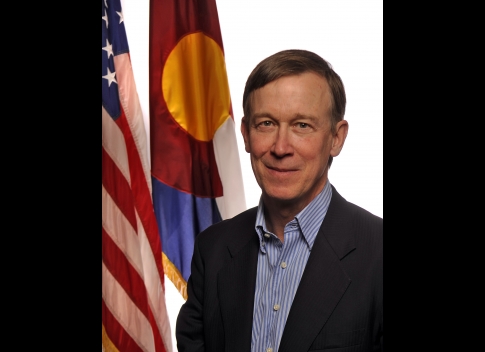 Colorado Gov. John Hickenlooper signed into law on Wednesday a measure that grants driver’s licenses to undocumented immigrants, making Colorado the eighth state in the nation to pass such a law.

Other states that have passed similar laws include New Mexico, Utah, Oregon, Nevada, Illinois and Washington and Maryland. A Florida bill that would have granted driver’s licenses to deferred action recipients in that state was vetoed on Tuesday by Gov. Rick Scott.

The Colorado measure, which passed in Colorado’s Democratic-controlled legislature last month without Republican support, will go into effect Aug. 1, 2014.

Gov. Hickenlooper, a Democrat, recently signed into law a bill that allows undocumented high school gradutates in Colorado to access reduced college tuition rates. The state legislature also repealed a controversial 2006 law that required police to alert federal immigration authorities of anyone they suspected of being in the country illegally.