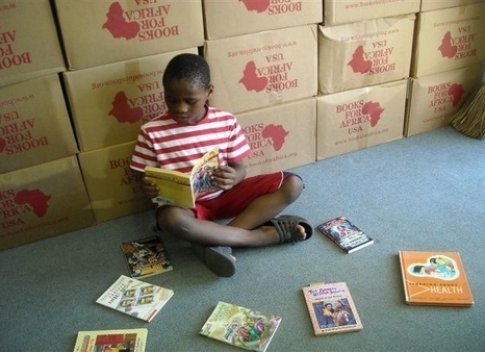 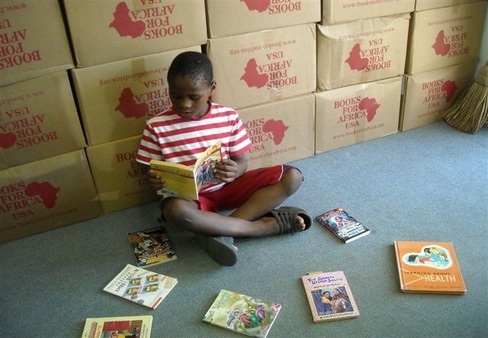 (Disclosure: Mshale founder and publisher, Tom Gitaa, is past president of the board at Books for Africa and still sits on the board as Secretary to the board of directors as of the posting date of this story)

Charity Navigator, the New Jersey based rating agency for charitable organizations has given its top 4-star rating to Books for Africa making the largest shipper of donated textbooks to Africa the only Africa focused organization to earn that distinction in the country.

Books for Africa earned the top rating for what Charity Navigator called “sound fiscal management and commitment to accountability and transparency”. This is the second consecutive time the St. Paul, Minnesota based organization has received the top rating putting it in elite company, “only 17% of the charities we rate have received at least 2 consecutive 4-star evaluations, indicating that Books For Africa outperforms most other charities in America”, Ken Berger, President & CEO of Charity Navigator said.

A pleased Patrick Plonski, executive director at Books for Africa, said in an email statement that it is an honor to be recognized as one of the top charities that rely on private donations in the country for seven consecutive years as measured by efficiency.

“This recognition is testimony to the outstanding support from donors across the world in providing funding, donated books, and donated labor. We are pleased that this level of efficiency allows us to send high-quality books to our partners in Africa in the most cost-effective manner possible,” Plonski said.

Books for Africa will celebrate 25 years of sending books to Africa at a gala ceremony in St. Paul on September 20. It has shipped over 28 million textbooks to 49 African countries since its founding in 1988 by its founder Tom Warth.