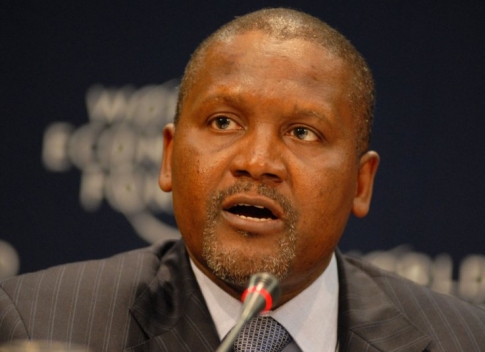 Speaking at a Kenya-Nigeria investment roundtable, Mr Dangote said one of his companies, Dangote Cement, would begin construction of the two-million-tonne-capacity factory within the next few months.

Dangote Cement is the largest cement manufacturer in Africa and already has interests in Tanzania and Ethiopia.

“We have realised that if we really want to do something big in East Africa, we must operate in Kenya. We believe that in the next two and half years, we will be the dominant player in cement in Kenya,” said Mr Dangote.

The factory will rely on coal as a source of energy. The renowned businessman has also had talks with Energy minister Davis Chirchir on investments in the nascent oil and gas sector, as well energy generation.

Dangote Kenya Ltd, a subsidiary of the Dangote Group, had already been issued a mining licence but it was cancelled by the government together with 42 others earlier this year.