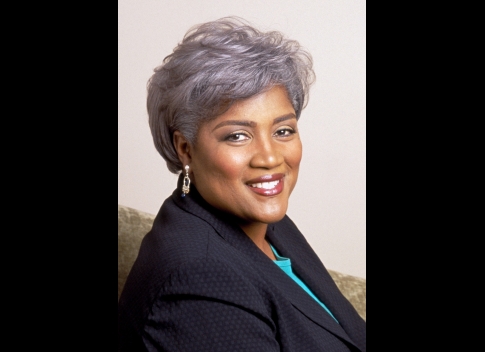 Donna Brazile, the first African-American to manage a presidential campaign when she was campaign manager for Al Gore in the 2000 presidential election, will keynote this year’s Martin Luther King, Jr. Holiday Breakfast at the Minneapolis Convention Center on January 20.

The Breakfast will bring together an estimated 2,000 supporters and will be an opportunity to celebrate Dr. King’s legacy of service and create an imperative to live out his legacy in homes, communities and world according to organizers.

This will be the 24th anniversary of the annual Breakfast. It starts at 7:00am and concludes at 9:00am.

This year’s breakfast theme is “Reimagine the Future.”

Brazile is currently an adjunct professor at Georgetown University and has lectured at over 125 colleges and universities around the country. The author of Cooking with Grease: Stirring the Pots in American Politics is a regular commentator on CNN and ABC News.

The General Mills Foundation is back again this year as the sponsor alongside the United Negro College Fund.

Also planned for the breakfast will be musical performances from Darnell Davis & The Remnant as well as the MacPhail Community Youth Choir, and the presentation of the Local Legend community service awards.

Tickets for the breakfast can be purchased here.