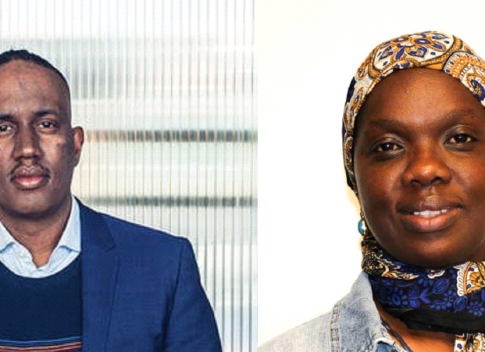 Nelima Sitati and Abdirahman Muse will serve in District 2 and District 8 respectively if successful. The nominating committee will forward forward three candidates for each Council district by February 18, 2019 to Governor Tim Walz who will make the final selection for each of the 16 Council seats. The governor has a statutory deadline of March 4, 2019 in which to make the final appointments. More than 200 applicants applied to serve.

Sitati is among a record number of eight black women that made the cut as finalists.

Public testimony will not be allowed during the public interview process but you may submit letters of recommendation and support for candidates via email to: katie.driscoll@metc.state.mn.us.

You can find out which district you fall under at this link.