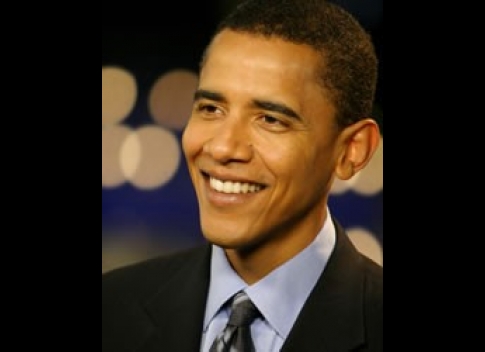 Illinois US Senator, Barack Obama will deliver the keynote address at the 29th Annual Hubert H. Humphrey Day Dinner that will be held at the Minneapolis Hilton on Saturday April 8 at 7PM. Tickets are $125. The dinner is organized by the Democratic Farmer Labor (DFL) party.

Elected to the US Senate in 2004, Obama is a rising star in Democratic circles and widely believed to be a future presidential contender. He is also a prolific fundraiser. He collected $6.5 million last year for his political action committee (PAC) called Hopefund.  When he formed the PAC, he said it had the goal of “promoting the candidacies of leaders who are committed to changing the course of our nation to ensure the promise of
for future generations”.

The Humphrey Day dinner is one of the high profile speaking engagements that Senator Obama has accepted in an effort to bolster the Democratic Party’s coffers. The added exposure to Democrats across the country has added to the speculation that he is destined for higher office.

Born in Hawaii to a Kenyan father and American mother on August 4, 1961, Obama graduated from

and was the first African-American editor of the Harvard Law Review. He is married to Michelle and they have two daughters, Malia and Sasha who are 7 and 4 respectively.

Tickets for the Humphrey day Dinner can be purchased online at www.dfl.org or by calling 651-251-6380.