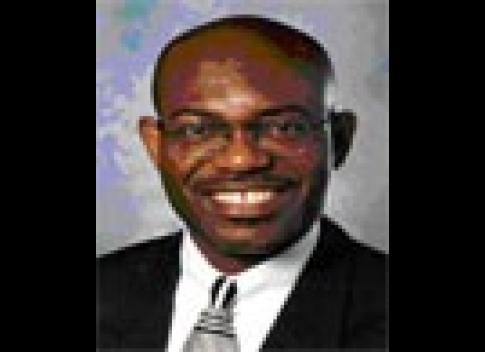 The new tax law President Bush signed May 17, which we’ll call the “2006 Act,” continues certain major individual and business tax breaks previously scheduled to expire, grants some new tax breaks, and adds a couple of backdoor “revenue enhancements,” a Washington euphemism for tax hikes. Overall, there are more breaks than hikes, as is to be expected from a Republican Congress and President in an election year.

NOTE: The Bush Tax Cut of 2001 reduced individual rates and made other tax cuts to last through 2010, including periodic federal estate tax reductions to end in estate tax repeal for 2010 only. There has been much Republican effort towards making those changes, including estate tax repeal, permanent. This new law does not do that. That battle, and there will be one, is still to be fought.

NOTE: The 2006 Act failed to renew provisions that expired at the end of 2005 that allow deduction of state sales taxes in place of state income taxes and a deduction for qualified higher education expenses, among other items. These are part of what Congress calls a “trailer” bill, being worked on now, to be made—if enacted—retroactive to the start of 2006.

The 2006 Act continues recent practice of enacting modest—but costly—relief for one year only: 2006.

A basic exemption amount applies in figuring AMT, an amount which phases out as AMT-taxable income rises. For 2006 that exemption amount is increased to $62,550 for marrieds filing jointly and $42,500 for singles. Without this change, it would have been $45,000 for joint returns and $33,750 for singles in 2006.

The 2006 Act also continues for one more year relief from a provision that would limit the availability of certain personal tax credits, such as the tuition credit, to reduce AMT. It was a deliberate policy decision of the Bush Administration and Congressional tax writers not to fix the AMT problem when enacting tax cuts. Such a fix would cost billions and would have to be paid for by revenue increases elsewhere, or by spending cuts.