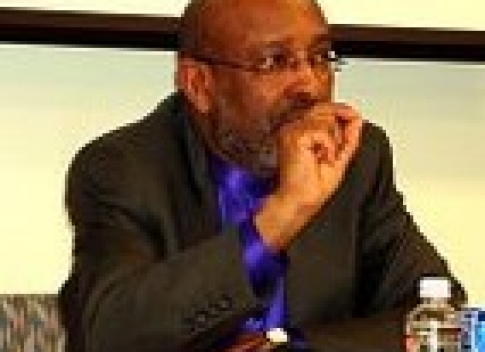 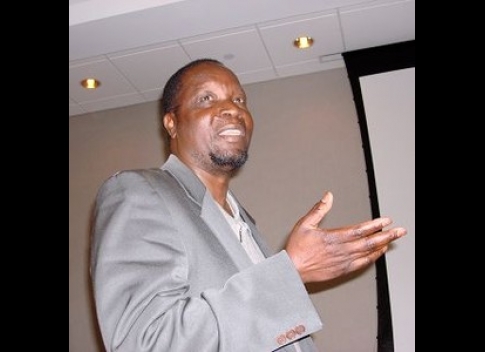 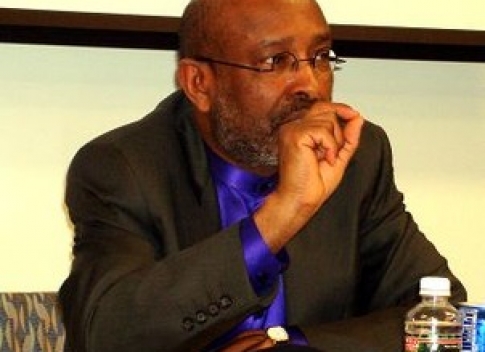 A deliberate attempt to ensure that under developed regions of Kenya, Uganda and Tanzania are a priority in allocating scarce resources is critical to the success of the envisioned East Africa political federation, a leading international scholar, Dr. Ahmed Samatar has said. Dr. Samatar, the Dean of International Studies and Programming at Macalester College in Saint Paul was speaking during a listening session to gather views from the three countries’ nationals living in Minnesota.

Dr. Samatar said issues that led to the earlier collapse of the East African Community have to be dealt with head-on. He said success is dependent on the political federation being better, more grounded and constitutionally based than the African Union which he described as a big joke “have you looked at the budget of the AU, it cannot even do anything” he said. Dr. Samatar said the federation ahs to have an institutional basis. He added that the challenges facing the new East Africa cooperation are different than what led to its collapse in the 1970s. The new cooperation between the three countries has to be examined in the context of globalization which was not as pressing in early years. “All of these three countries need each other”, he said as none can stand on its own.

The listening session was organized by the three countries’ respective Minnesota associations (Umoja Society – Tanzania, Kenya Community in Minnesota – KCM and Uganda Association in Minnesota – UGAMN) and was held at a conference room at the Hennepin County Brookdale Library in Brooklyn Center, just outside of Minneapolis. Views are being collected around the United States from nationals of these countries to be eventually forwarded to the EAC Secretariat in Arusha under the aegis of the East African Cooperation Forum in Hudson, New Hampshire and the Atlanta based East Africa America Business Council. Dr. John Wathum-Ocama, an adjunct professor at the University of Minnesota presented a PowerPoint presentation outlining the progress achieved so far as the countries march towards a federation.

Rwanda and Burundi are also expected to join the regional bloc this summer with the EAC Secretariat formally acknowledging last week that Rwanda will be formally accepted on June 18. With the two countries coming to the fold, the domestic market for the East African Community will grow to 120 million.

Prof. Samatar opined that Africa’s failing has been its unwillingness to make investments in what he called an “intellectual culture”. He said Botswana’s stature as an African success story is due in part to its ability to marry both modern ways of governance with African traditional systems that are still relevant in our age.

Those who did not make it to any of the sessions around the country can fill out a survey online to express their views on the proposed federation.