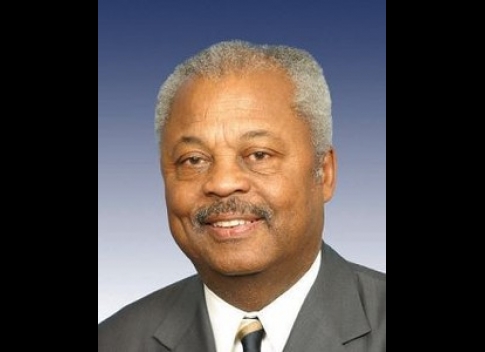 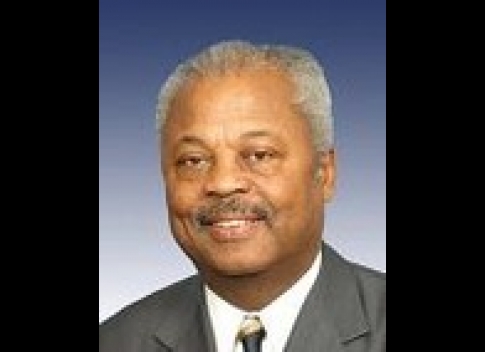 Yesterday, Congressman Donald M. Payne, Chairman of the Subcommittee on Africa and Global Health, held a hearing on the topic "Vulture Funds and the Threat to Debt Relief in Africa: A Call to Action at the G-8 and Beyond." During the hearing, Payne urged the US government to take action against the predatory practices of a class of commercial creditors appropriately known as "vulture funds".

These companies try to use the sanguine term "distressed-debt investors" to mask the fact that they buy debt of highly-indebted poor African countries for pennies on the dollar only to turn around and demand through litigation the full value of the initial debt plus interest and fees.   Many times, these odious debts were acquired by authoritarian regimes and were not used in the legitimate interests of their people.

When creditor nations and multinational institutions like the International Monetary Fund (IMF) and the World Bank decided to offer debt relief and cancellation, the intent was to give these nations the opportunity to reallocate newly freed financial resources towards achieving the UN Millennium Development Goals.   Vulture funds threaten to derail progress made on debt relief in Africa.   During the hearing, Representative Payne stated, "Instead of servicing millions of dollars in debt annually, these nations could finally begin to service their own people.   Schools could be built, teachers and nurses could be hired, life-saving medication could be distributed.   Yet, with the threat of vulture funds waiting in the wings to swoop down and prey on struggling, impoverished African nations, poverty reduction programs and plans for economic development could come to a grinding halt.   Thus, a few Americans are begetting fortunes at the expense of the misfortune and further impoverishment of millions of Africans. This is morally reprehensible and exploitative."

Congressman Payne was joined at the hearing by Mr. Danny Glover, Actor/Activist and Chairman of the Board of TransAfrica Forum, Ms. Emira Woods, Co-Director of Foreign Policy in Focus at the Institute of Policy Studies, and Mr. Neil Watkins, National Director at JubileeUSA Network who all testified to the detrimental effects that vulture funds, if left unchecked, could have on African nations.   "The morally bankrupt actions of vulture funds render the commitments to debt relief made by the US and other wealthy nations meaningless.   We urge the international community to come up with effective means to protect countries pursued by vulture funds in the future," Mr. Glover declared.

As the industrial nations meet in Germany at the G-8 Summit on June 6-8, 2007, the United States must play an active role in the vulture funds discussion.   Given that the United States is a prime destination for litigation by these funds and is a leading nation on debt relief, it has the ability to generate policy proposals and garner support among other nations.   Congressman Payne vowed, "I, along with other Members of Congress, will be sending a letter to President Bush calling upon him to take a stronger stand against vulture funds by assisting nations that have or could potentially under come attack.    We must encourage G-8 nations to close the legal loopholes that allow these vulture funds to prosper."