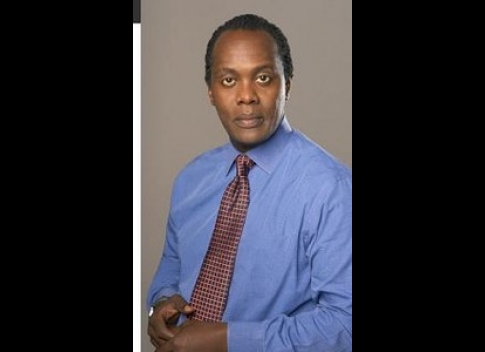 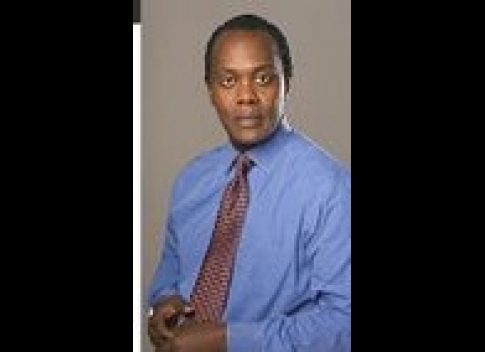 Jeff Koinange is CNN’s Africa correspondent, responsible for reporting for CNN from across the African continent. Since joining CNN in 2001, he has reported on news events throughout Africa for the international news network.

Since joining CNN, Koinange has covered a range of African issues and events with a dedication to professional impartiality while using his experience to report on his topics sympathetically.

He has reported on major events from all across the African continent. These have included the violent civil war that led to the overthrow of Charles Taylor in Liberia – where he secured an exclusive interview with the out-going president – to the subsequent inauguration of Ellen Johnson-Sirleaf in Liberia as Africa’s first female-elected president and the arrest and deportation of Charles Taylor in 2006. He has reported from Sudan on the crisis in Darfur and also from Uganda on the refugees who have fled Sudan’s Lords Resistance Army. He has covered Nigeria extensively, its politics, its economy and its people and has travelled to numerous other African countries reflecting life on the continent to CNN’s global audience.

Although Koinange is CNN’s Africa correspondent, his journalistic talents mean he frequently reports from outside the continent. In 2005 he was part of CNN’s Peabody award winning team who covered the devastation wreaked on News Orleans by Hurricane Katrina. He has also reported from Baghdad on the post-war insurgency, reconstruction and the historic 2005 elections in Iraq.

Other significant events that Koinange has covered during his time with CNN include the US President, George W. Bush’s Africa tour, the first by a sitting US Republican President; the ten-year anniversary of the genocide that killed up to a million people in a hundred days of savage slaughter in Rwanda; Africa’s preparation and anticipation of the FIFA World Cup’s debut on the African continent in 2010; elections in Zimbabwe, Uganda and Sierra Leone; troop deployments in the war on terror in Djibouti on the Horn of Africa; the attempted coup and evacuation of French and American civilians in the Ivory Coast, as well as the ensuing peace talks; and the World Summit on Sustainable Development in Johannesburg.

Prior to joining CNN, Koinange worked for Reuters Television from 1995 to 2001, covering the majority of the African continent. In 1999, he was promoted to chief producer for the Southern African region, where he was responsible for news coverage in 15 African countries.

He reported on numerous stories including the election of Thabo Mbeki in 2000 and the assassination of President Kabila in Kinshasa in 2001. Before being appointed to this position, he was senior producer for West Africa, where he oversaw television coverage for 24 nations and documented the vast changes in Nigeria following the death of Sanni Abacha. In 1995, Koinange joined Reuters Television as a producer for the Eastern and Central African region where he covered the Ethiopian Airlines hijacking in 1996, the overthrow of Mobutu by Kabila and the subsequent creation of the Democratic Republic of Congo in 1997.

2006 saw him collect a number of awards for his work, including a Television EMMY for coverage of the Niger Famine, ‘Starving in Plain Sight’, the Peabody Award as part of CNN’s coverage of Hurricane Katrina, the Prix des Lyceens Basse-Normandie for coverage of rape victims in the DRC, and the National Association of Black Journalists award for work on the famine in Malawi, Desperation in Malawi’. This last package also earned Koinange the 2005 Vernon Jarrett Award from the Institute of Advanced Journalism at the North Carolina A&T State University for ‘Best Feature’. In 2002, Koinange’s coverage of the crisis in Liberia earned him second runner-up in the Headliner Awards in the USA. In 1999, Koinange was a finalist in the Prix Bayeux for his coverage of the war in Sierra Leone.

He is also a panellist on the CNN African Journalist of the Year Award judging committee and a regular Masters of Ceremonies for the event. In 2005 Koinange was part of the CNN News team that won the 2005 Peabody Award for "Coverage of Hurricane Katrina and its aftermath"

Koinange is Kenyan and holds a Bachelor of Arts degree in broadcast journalism from New York University.