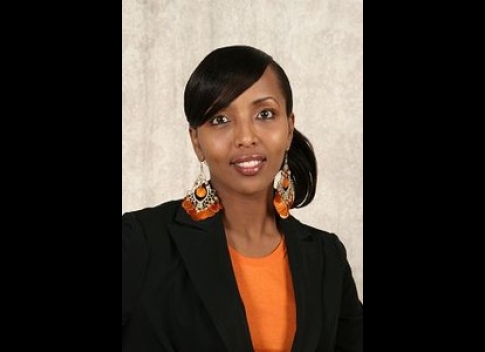 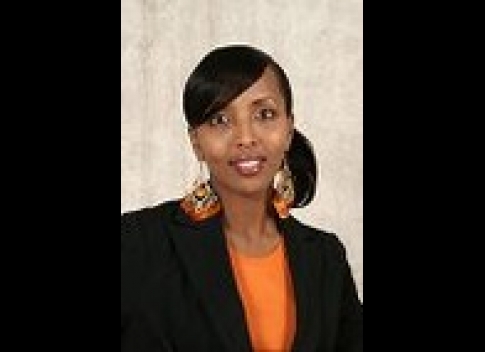 Nimco Ahmed has been recognized as a “Woman to Watch” by the Minnesota Women’s Political Caucus (MWPC).

Ahmed’s work in the community has been no easy feat. She draws her strength from her family and friends. “I have had many people in my life who have held my hand as I crossed the road.” From an early age, Nimco has been interested in working and serving the community. Ahmed, who now works as a policy aide in 6th Ward for Vice President Robert Lillgren in the City of Minneapolis, is excited about this award mostly because she is interested in creating an alliance with MWPC. “A lot of the work that the MWPC does in empowering women in leadership is parallel to what I already do.”

Nimco Ahmed, for five years, worked with the Confederation of Somali community as Youth Program specialist and community organizer. Nimco was the co-founder of the First African Then American (FATA) and Minnesota League of Young Voters (LYV). Soon after high school, Ahmed began her career in political activism when she joined the late Minnesota Senator Paul Wellstone’s campaign team. In the last presidential election, she was the African/African American Base Vote Organizer and also organized the Muslim voters in the state of Minnesota.

She continued her political campaign career when in 2006 Ahmed worked as the Base Director for the Amy Klobuchar for US Senate and ran the Women’s program for the Democratic National Committee.

On a national level, Ahmed was one of the organizers of for the 2004 National Hip Hop Political Convention in New Jersey, and was co-chair of last year’s convention in Chicago. In 2005, she was the African American Base Director for Victory 2005, the Democratic Party’s campaign to rally voters, in New Jersey.

According to Keesha Gaskins, the executive director of MWPC, Ahmed was selected because of her local and national accomplishments. “She has shown a demonstrated commitment to work for the advancement of women in politics and has shown support for women’s issues."

Gaskins continues to say that while there are challenges in succeeding as a leader in immigrant communities, cooperative communities whose values include communication, consensus building and generational respect among other things, one is able to draw strength from these values. Ahmed who moved to the US from Somalia, attributes her success on her cultural sense of coalition building.

Gaskins stresses on the importance of developing partnerships and relationships that will allow the recognition of female leaders in “to work together on issues of concern to women in each of Minnesota’ four primary racial/ethnic communities, including the African community.”

“I am a reflection of all the strong people in my life," says Ahmed urging the youth to set their eye on the price and to work hard despite any hurdles to get to their personal and career goals.