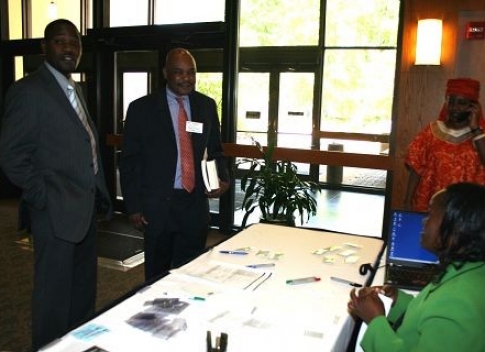 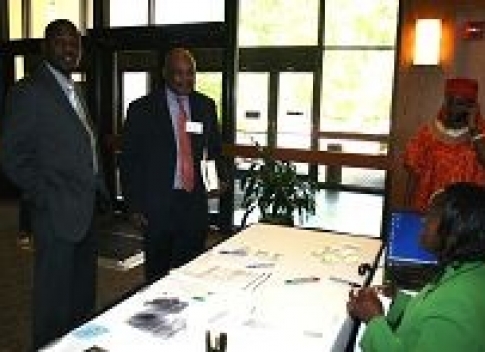 WILMINGTON – It is all excitement in the quiet neighborhood of Newark, Delaware as Kenyans and their friends from all over the United States gather for the Kenya Community Abroad (KCA) 2007 conference.

Kenyans from the neighboring states of New Jersey and Philadelphia, the Washington metropolitan area,  and from as far as Georgia and Minnesota began arriving late Friday in preparation for the grand conference that brings together Kenyans in the Diaspora and their friends to deliberate about development issues in Kenya.

The opening ceremony, however, has been delayed due the late arrival of some of the official guests and attendees.