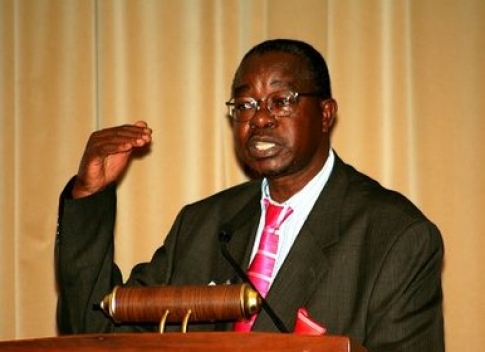 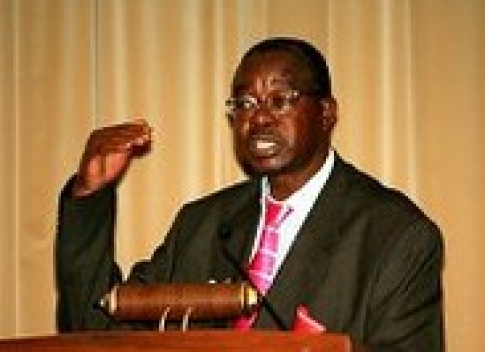 WILMINGTON – Kenyans living abroad and holding citizenships of other countries will soon enjoy dual citizenship. The Kenyan Minister for planning and national development has revealed. Henry Obwocha was addressing the annual Kenya Community Abroad conference in Delaware. Honorable Obwocha was the keynote speaker at the group’s tenth anniversary celebrations being observed during this weekend’s conference. Kenyan citizens are currently required to relinquish their citizenship before taking up citizenship of another country and are not allowed to hold concurrent citizenship.

Mr. Obwocha revealed that both the government and the opposition are agreed on the need for Kenyans to be able to have dual citizenship. “Nobody is opposed to this (dual citizenship) because we recognize and appreciate the role Kenyans abroad play in the development of Kenya. As a matter of fact a draft paper has been drawn and now we are seeking the input of Kenyans in the Diaspora to address this and other issues,” he said.

Other issues to be considered in this regard include voting rights, and Diaspora constituency.

“Nothing stops Kenyans abroad from voting. No law says you cannot vote; the only problem is lack of modalities by the Kenyan Electoral commission. The issue of Diaspora constituency is a matter of administration. In my view this should be handled by the political parties. If you subscribe to a political party, press the party for a seat. This can be done without any legislation,” he advised.

Mr. Obwocha appealed for unity in diversity among Kenyans living abroad. “We want a united country, let us appreciate our diversity; let it be our strength,” he stressed.
The minister, an economist by training, told the conference that the government has remained steadfast in implementing economic and political reforms and now the economy has recovered.

He said “the macro economic policies we put in place have worked. The economy has been growing at 6.1% per year, inflation is in single digits; bank interest rates have dropped; and money supply has been controlled.”

Obwocha encouraged Kenyans in the Diaspora to invest in building and construction and tourism as this would benefit the country. “We did not expect our tourism industry to recover as fast as it has done. We had nearly 1.6 million tourists last year (2006) and there is need to invest more in hotel accommodation,” he said.

The minister added that many more companies are going to offload a lot of government shares and encouraged Kenyans abroad to take advantage and invest. “Kenyans in the Diaspora took advantage of previous public offers which raised over KShs.  26 billion. It is commendable most of this money was left in Kenya, hence making the Nairobi Stock Exchange vibrant,” he said.

He also appealed to all Kenyans abroad to support and contribute ideas to the government economic strategy ‘Vision 2030’ which he said has three pillars. He said “the social pillar aims at a just society and a secure environment while the political pillar aims to turn politics from ethnic politics to an issue-based, people-centered, democratic system. And the economic pillar will enable the country to achieve economic growth of 10% by 2011 and keep it at that level for 20 years.”

He disputed the assertion that corruption was on the rise in Kenya, saying the corruption issue has been blown out of proportion. He, however, blamed the delay to prosecute past corruption offences on the judiciary saying many of the suspects in the mega-corruption cases are still free and one of them is a leader of a political party and is even vying for a parliamentary seat.

The minister took time to engage conference participants in discussions on investment opportunities in Kenya and the role their remittances can play in development.