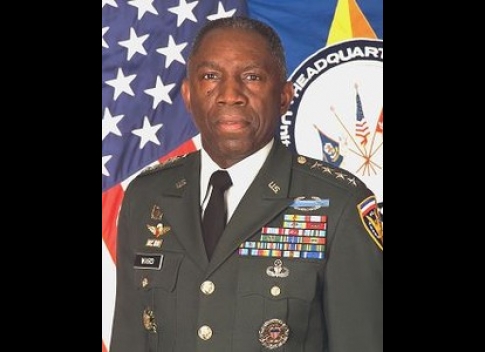 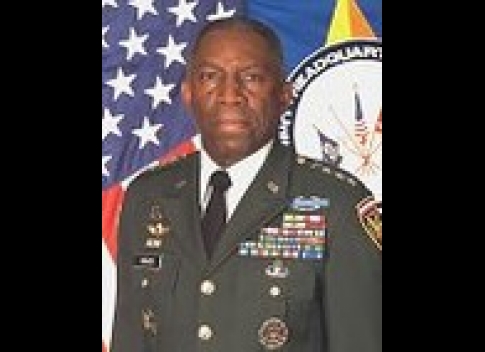 Ward has served as deputy commander of U.S. European Command in Stuttgart, Germany, since May 2006. In that role, he has been responsible for the day-to-day activities for U.S. forces operating across 92 countries in Europe, Africa, Russia, parts of Asia and the Middle East, the Mediterranean and most of the Atlantic Ocean.

If confirmed to his new post, Ward will help bring AFRICOM to initial operational capacity as a command subordinate to EUCOM by October. AFRICOM is slated to be established as a separate unified command by Sept. 30, 2008.

Ward would bring 36 years of military service and sweeping experience to the AFRICOM position. Since his commissioning in 1971, he has served in Korea, Egypt, Somalia, Bosnia, Israel, Germany and at posts throughout the United States, including Alaska and Hawaii.

Before taking the No. 2 job at EUCOM, Ward was deputy commander and chief of staff for U.S. Army, Europe and 7th Army. In that capacity, he served as the U.S. security coordinator for the Israel-Palestine Authority from March to December 2005.

He has served in a long string of staff positions as well, including service as vice director for operations on the Joint Staff, chief of the Office of Military Cooperation at the U.S. Embassy in Egypt, and deputy director of operations for the National Military Command Center.

If confirmed to lead AFRICOM, Ward will be responsible for consolidating U.S. government efforts and promote partnership arrangements in Africa.

In announcing the AFRICOM command Feb. 6, Bush said it will strengthen security cooperation with Africa and create new opportunities to bolster the capabilities of African nations. “Africa Command will enhance our efforts to bring peace and security to the people of Africa and promote our common goals of development, health, education, democracy and economic growth in Africa,” he said.

“The view was that the time has come, in fact, with the increasing importance of the continent to the U.S., that we could better meet our requirements by standing up one unified command to consolidate all of (Defense Department) activities, as opposed to having three separate commands doing that,” Moeller said.

Donna Miles of the State Department contributed to this report.