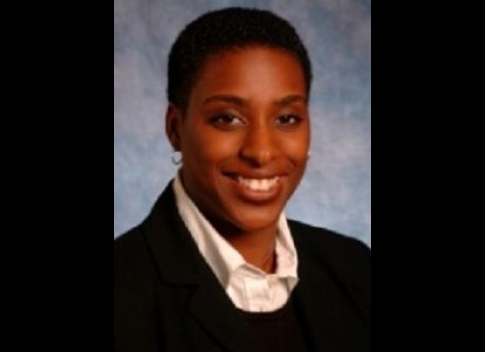 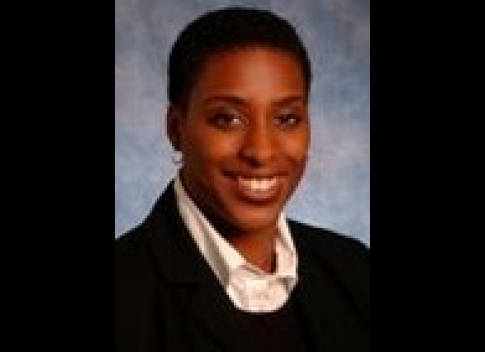 Minnesota will soon see a change in political involvement and leadership in communities of color. The Minnesota Women’s Political Caucus, which has been around since 1971, has made a commitment to tap into this change, says Executive Director Keesha Gaskins. The goal is to work to respond to the political needs of women today, she says.

MWPC recently embarked on a new project that aims to increase the political voice of women of color throughout Minnesota. Dubbed the Diversity Outreach Project, the initiative is funded by the Bremer Foundation and The Women’s Foundation.

What MWPC is currently focusing on, however, are the short-term goals listed in phase two of a three-phase program. They include participation at the very core: focus groups throughout the state that reach out to the African-American, Hmong, Latina, and Native American communities. The plans to achieve these goals have been outlined and are currently in action, according to Gaskins.

“The strategy to accomplish this is to develop partnerships and relationships with recognized and emerging women leaders in Minnesota’s four primary racial/ethnic communities and to work together on issues of concern to women in each of these communities,” she says.

Gaskins says part of the project will target African immigrants. MWPC is engaging in partnerships with social service organizations that work with African immigrants to conduct civil engagement training, she added. MWPC hopes to cover all bases and get as much perspective as possible, she says.

So far, she has traveled beyond the Twin Cities on behalf of MWPC to reach as many communities as possible. She says that each community has a different story to tell, including ideas on politics, levels of political participation, obstacles in voting, sources for political information and collective ideals.

While the needs and issues of each community are different, Gaskin says research reveals that there are similarities in communities across the state. Members in all communities reported that no one had approached them before to find out what their needs were. The various groups also said they lacked education on the political process.

Additionally, the communities complained that politicians only visited their constituents in the last minutes before election when they needed votes.

“There’s a narrow vision of communities of color and that needs to be changed,” Gaskins says.

MWPC will generate a report detailing its findings. The report will include interviews with various leaders in academia and formulate a goal for the second and third years, the last ones of the grant. From there MWPC hopes the program will become self-sustaining.