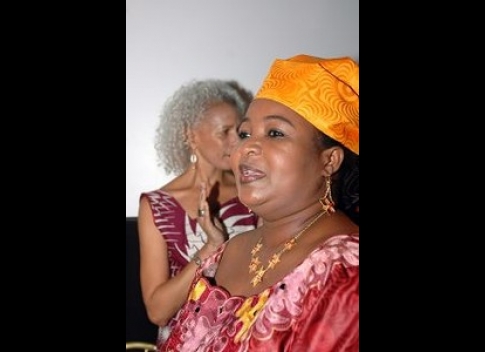 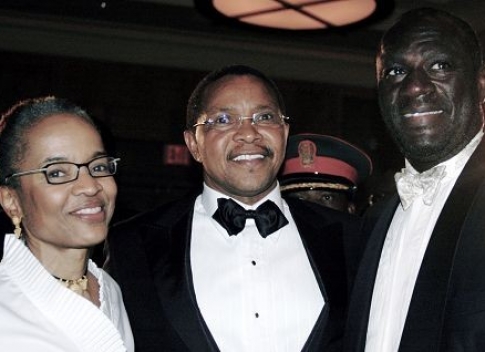 At its 23rd annual awards gala in New York last week, The Africa-America Institute recognized Tanzania for what the organization said was the country’s significant progress in education, environmental conservation, and creating a business-friendly environment.

“We commend Tanzania for its extraordinary commitment to build human capacity, particularly by strengthening its educational system at all levels,” said Mora McLean, president and CEO of the New York-based international education and policy organization.  “We celebrate their achievements and progress.”

In addition to the award, American financier and conservationist, Paul Tudor Jones II, announced the creation of The Kikwete Scholarship, a ten-year commitment to support tertiary level training for Tanzanian students to pursue studies in the field of environmental conservation at U.S. universities. The scholarships, which honors President Jakaya Kikwete’s leadership and commitment to conservation and environmental causes, will support the education of 20 students, said Jones, who is also the founder of The Grumeti Community and Wildlife Conservation Fund in Tanzania,

While accepting the award on behalf of his fellow citizens, Kikwete expressed gratitude for the scholarship fund, saying it would help further study on environmental conservation in Tanzania.

Tanzania has achieved nearly universal primary education, setting it on target to meet one of the United Nations’ Millennium Development Goals. The country’s higher education system has grown from just one university in 1961 at independence to some 200 training institutions at the end of 2006. The latest institution of higher learning to launch in Tanzania was Dodoma University, which opened its doors in September to 1,000 students.

Tanzania has also maintained a pledge it took in 1961 to safeguard its abundant wildlife and natural environment. Today, more than 25 percent of the country’s total land area is under conservation – an area higher than the world average, and exceeding UN goals.

In the business and investment sector, The World Bank recently cited Tanzania as one of Africa’s top two reformers, with its economy growing by 5.9 percent in 2006.

During the gala, Reginald Mengi, a Tanzanian businessman and media mogul, challenged Western media to show the thriving side of Africa to encourage foreign investment.

The Gala also honored several Americans and Africans for their contributions to Africa and the world.