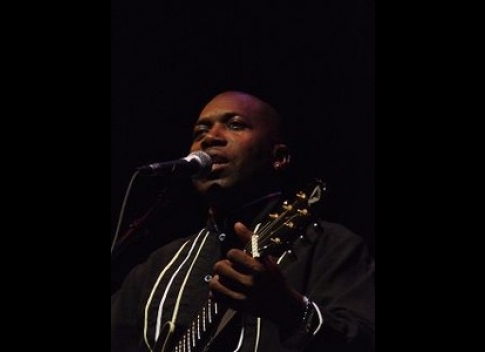 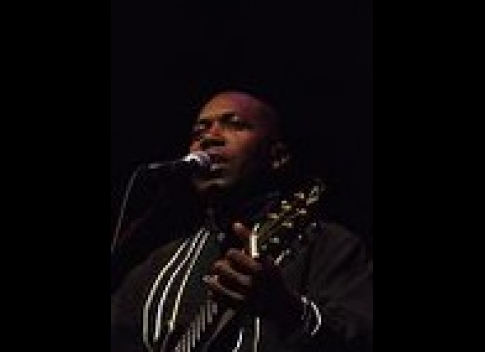 The Belizean cultural ambassador, who saved the endangered music and culture of a Central American minority group descendent from West African slaves, performed on the same night in Minneapolis in August with South African reggae icon, Lucky Dube, who died in October.

Andy Palacio, the Belizean musician who went on a quest to rescue the music and culture of the Garifuna people of Central America, died Jan. 19, succumbing to a series of strokes and subsequent heart attacks.  He was 47.

Palacio devoted his life’s work to maintaining the culture and protecting the heritage and language of the Garifuna through music.  The Garifuna, who number about 250,000 worldwide are descendants of West African slaves who settled in the coasts of Honduras, Nicaragua, Guatemala and Belize after their ship wrecked in 1635.

Palacio’s most recent album, “Wátina,” released a year ago, earned worldwide acclaim, and is considered by many critics to be the best World Music release of 2007.  He was named United Nations Educational, Scientific, and Cultural Organization (UNESCO) Artist for Peace in November 2007. Palacio also received the 2007 WOMEX Award, which honors world music on an international level.

Following his death, the British Broadcasting Corporation revealed that Palacio had won the 2008 BBC Radio 3 Awards for World Music, for which he had been nominated. Winners are normally announced in April.

Palacio’s last performance in Minnesota was at the Walker Art Center in August last year.  Mshale reviewed his show in the September issue. The same night of Palacio’s filled-to-capacity gig at the Walker, Lucky Dube, the South African reggae lengend, performed hours later at First Avenue in downtown Minneapolis. Dube was murdered in October during a car-jacking in a Johannesburg suburb.

In fact, some members of the Garifuna Collective, Palacio’s band, made their way over to First Avenue to see Dube after their performance at the Walker that night.  Many fans, including the author of this obituary, were also blessed to see both shows.  Their absence creates a deep hole in the heart of world music.

It is bitter irony that these two exemplary musicians who played to us in Minnesota tragically died within three months of one another, both in their mid 40s.