Home Opinion Why Do We Consider Obama Black? 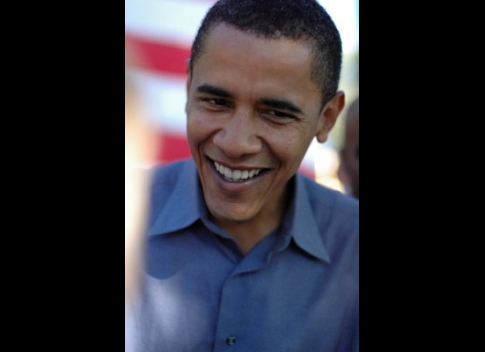 Barack Obama is the son of a white mother and a black father. In Latin America, he would be identified as “mulatto” or half white and half black, and in South Africa as “colored” or between white and black.

Why are all African Americans, regardless of their mixed racial heritage, identified as black? What are the origins of the uniquely American “one drop” rule?

The first 20 Africans were landed in Jamestown in 1619. Yet, the planter class did not rush to bring more laborers from Africa. The elite wanted to reproduce an English society in America. By 1670, only 5 percent of the Virginia population was African.

Six years later, the planters abandoned their vision of a homogeneous society. During Bacon’s Rebellion, armed white and black laborers marched to Jamestown and burned it to the ground. After reinforcements of British troops had put down the insurrection, the planters turned to Africa as their primary source of labor: they wanted workers who could be enslaved and disarmed by law based on the color of their skin. The African population inclined upward to 40 percent.

After Bacon’s Rebellion, the elite passed another law which enslaved the child of a white mother and a black father.

This denial of racial mixture has ricocheted down the corridors of history to the very candidacy of Barack Obama.

What can we do to free ourselves from this insidious “one drop” rule?

All of us can acknowledge that 80 percent of African Americans, most Latinos, and a growing segment of the Asian American population are of mixed racial heritage.

Many of us can accept and assert our multiracial selves with our roots reaching around the world. We can check more than one box for race in the U.S. Census. We can be like Tiger Woods, who identifies himself as a “Cablasian” – Caucasian, black and Asian.

As our society approaches the time when minorities will become a majority of the total U.S. population, we can redefine “race” in America.