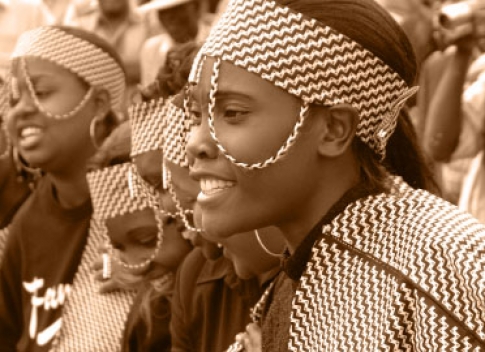 Tickets go on sale this Saturday for a benefit concert featuring Daystar University’s African gospel style musical group, Afrizo, on their first concert in the United States this year. The concert will be held at the Miracle Empowerment Center in Brooklyn Center, Minnesota on Saturday August 29.

The group which sings music from South, Central, and East Africa, drawing on rich African traditions will visit eleven states with Minnesota being their first stop. The university draws students from all over Africa and as far as Asia and North America.

The Mshale sponsored concert on August 29 is part of the choir’s annual U.S. tour which raises funds for scholarships for needy students to attend the university in Nairobi. The goal this year is to raise $350,000.

Daystar-US, a non-profit organization based in Minnesota, is the primary fundraising arm for Nairobi’s Daystar University in the United States and has been working with Mshale in the past year to put the concert together.

Minnesota based artists Carole Mungai, alum of Daystar and Marceline Djobokou will be the opening acts during the kickoff concert.

Tickets cost $20 and can be purchased at the following locations (cash only):