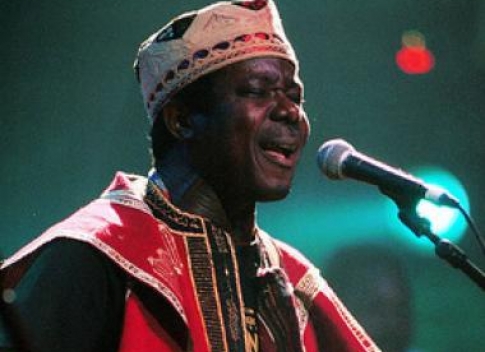 The cancelation comes in the wake of the death of two of his band members in a car accident on March 26. According to a statement from the band’s U.S. manager, the band members, Gabriel Ayanniyi (talking drum) and Omo Olope (percussion) were killed in a car accident, while on their way to a music video shoot.

Mshale Newspaper was a sponsor for the Minneapolis concert at the Cedar Cultural Center. Those with tickets can contact the Cedar for ticket refunds.

King Sunny Ade’s U.S. manager said of the two band members: “Gabriel was a great protégée talking drum player that everyone in Nigeria was talking about. These musicians deaths is a great loss.”