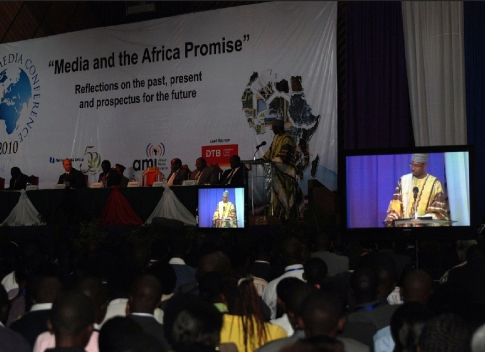 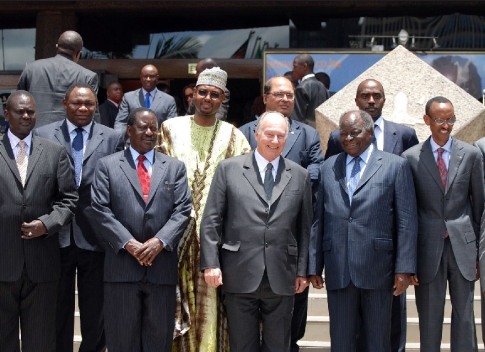 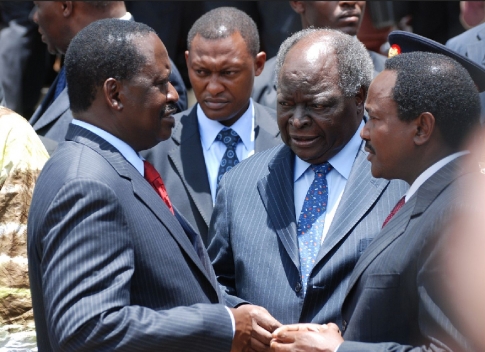 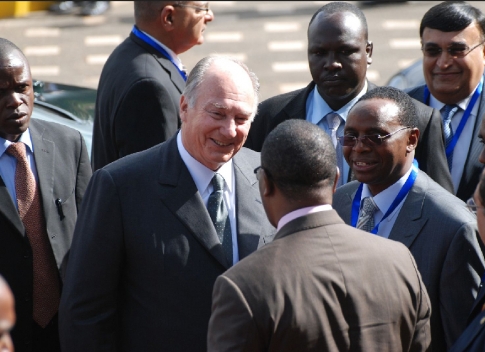 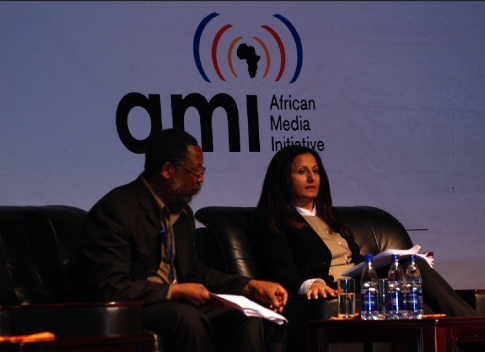 The Pan African Media Conference was a great acknowledgment of the Nation Media Group’s emergence over the last 50 years as a leading media company in Africa.  There’s no doubt that Nation has risen to prominence in the region due to its honest reporting in both the politics and economy of Africa. Thus, one must question why, after 50 years of ‘advancing’ in the media sector, the press is invited to cover an event at an entrance cost of $150.00 dollars and not for free? Historically, media houses have been against charging the press to cover events. This is like charging the choir members for showing up to perform at their concert.  Oh the irony!

Although the price charged was the greatest drawback of this epic event; getting the badges for both delegates and press proved to be another task. Upon paying the steep entrance fee, attendees were advised to arrive as early as 6.30a.m to obtain their photo badges. It took me almost two hours to first obtain a temporary badge with my name scribbled on paper, then to get the official pass which, mind you, was without a photo.  Let me remind you, we were in line from 7:45 am. The event was scheduled to begin at 8:00 am. African timing never ceases to amaze me!

When we finally made it in, we found that the event was already off to a good start, with heads of state from various African countries in attendance. They gave speeches that were relevant to the agenda and many focused on the media’s responsibilities. The Moderator, J. Sibi Okumu, sought to know whether Rwanda and Kenya had given any emphasis to developing a culture of regular press briefings as is practiced in first world countries and especially popular in the Obama Administration in the United States. The Microphone was handed to Kenyan President Mwai Kibaki who said, “I didn’t understand the question”. Under normal conditions the moderator would repeat question, but instead the microphone was quickly handed to Rwanda’s President Paul Kagame and later on to Kenyan Prime Minister Raila Odinga. It seemed like President Kibaki’s response was code for ‘how dare you ask me that question’!

Tanzania’s former President, Bejamin Mkapa, a former journalist, brilliantly tackled this question by stating that many local journalists don’t do enough research homework, leaving him to hold briefings only with foreign press during his tenure.  I must commend the Nation Media Group for creating a platform through which citizens could confront critical issues such as governance and human rights.  Of course, it would have been interesting to get the input of some of Kenya’s Internally Displaced Peoples but with the cheapest ticket price at a $150.00, that is a dream.

During the second half of the day, panel discussions focused on the images of Africa as portrayed by the international media. In a nutshell, Prof. Anton Harber stated that the debate should not focus on whether the coverage is good or bad, but rather, on whether these images might be too simplistic and lacking the complexity found in African issues. Africans, he said, have also not been good in telling their stories in powerful and credible ways. Paul David Hewson, aka Bono of U2, was able to add his two cents in spite of the hero worship from many present.  He praised the vision and work of the Africa Media Initiative, as an effective model in addressing the issue of the continent’s media image. He further noted that if Africa was to be seen as a brand, then the brand managers would have to be the media and civil society. Drawing from what he termed as his current ‘learning tour’ of the continent, Bono felt that the media could play a more vigorous role in creating African ‘stars’ such as Mohammed Ibrahim and John Githongo, among others; and instead of focusing on the past, work on shaping the next forty years.  A question that loomed in my mind was why a prominent person such as John Githongo, who collaborated with the Nation Media group in the past, was absent!

Sudanese-born British mobile communications entrepreneur and founder of the Mo Ibrahim Foundation, Mohamed “Mo” Ibrahim,  kicked off his speech on a strident note, telling African leaders to stop depending on smart speech writers and deal with the actual issues at hand, such as the “major failure of leadership” that has plagued Africa for more than 50years. He challenged African leaders to “behave” and “identify their shortcomings” in order to overcome the problems that have plagued the continent for decades. Mr. Ibrahim in 2007 launched the Mo Ibrahim Prize for Achievement in African Leadership.

A former African editor with The Economist magazine surprised the floor with his observation of Africa, stating that he had never come across the use of the word ‘hopelessness’ in a description of the state of Africa. On the topic of culture, Professor Wangari Maathai also had a very candid observation- the primary reason why we find that most of our cultural content is inferior begins with us and much of our culture has been deliberately crushed by us.  The inclusion of young leaders like Isis Nyongo and Ory Okollo, however, clearly shows that Africa is on the right track of progress. In my opinion, this sums up the solution to Africa’s problems: progress must start with us, the African people, viewing ourselves as victors and not victims.