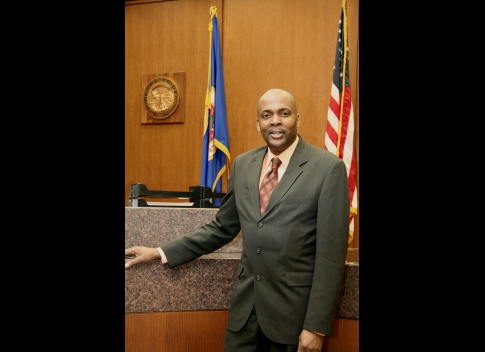 Governor Tim Pawlenty announced the appointments of Ayderus Ali and Nnamdi Okoronkwo to the Council on Black Minnesotans.

Ali and Okoronkwo were among six other appointees the Governor announced on April 16. Ali is an Ethiopian who is a Somali court interpreter. He serves in state, federal, U.S. Immigration courts, and a linguist with the U.S. Department of Justice. Ali attended the University of Minnesota and the Abassia Institute of Technical College in Cairo, Egypt.

Okoronkwo, an assistant city attorney with the City of Minneapolis, is a son of a Nigerian immigrant. In the past, Okoronkwo worked with Best Buy Company as a corporate attorney, and was a Hennepin County District Court law clerk. He has served in the Volunteer Lawyer Network as a pro bono attorney. Okoronkwo holds a law degree from William Mitchell College of Law and a bachelor of arts from Augsburg College.

Both Ali and Okoronkwo will serve for a four-year term that expires on January 6, 2014.