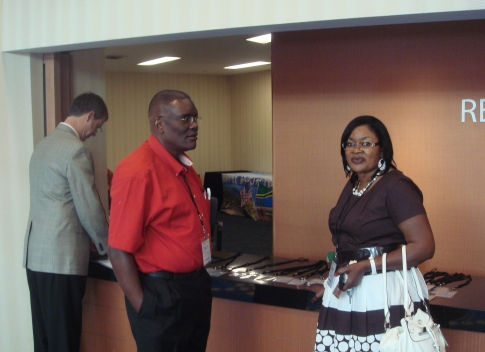 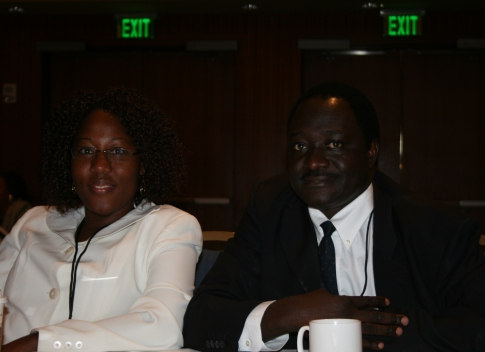 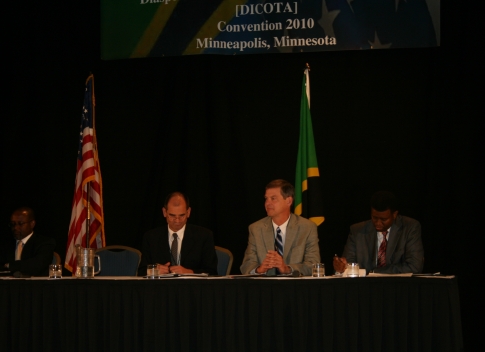 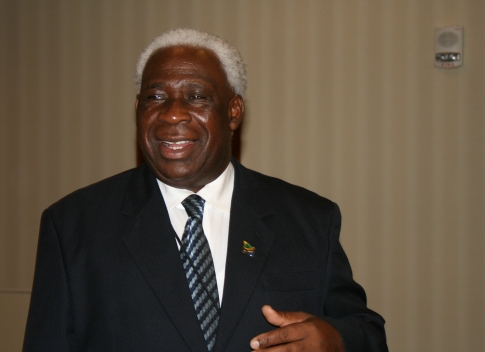 The announcement was made by Jonathan Bloom, MCC’s Deputy Vice President during a featured speech at the second annual Diaspora Council for Tanzanians in America convention that got underway this morning.

Compacts, as the large five-year grants that MCC provides to eligible countries, have been instrumental in important projects that have gotten underway in Tanzania. The current five year compact that Tanzania is taking advantage of consists of US$470 million out of the US$7.2 billion that MCC has provided to the 19 countries it is working with currently, easily making the country an important player.

With stringent government, good policies, country ownership, and result, MCC provides effective and deserved foreign assistance to selective countries. “What we support is to provide the basis of these types of opportunities,” Bloom said. He said the projects MCC has funded have acted as catalysts to a variety of other projects that Tanzanians have initiated.

Over 300 delegates are gathered in Minneapolis for the convention. Participants like Magabe Maasa came with obscure hope and questions ruminating in his mind. “These are all smart officials,” Maasa said. “I don’t know why Tanzania is poor.”

One of the first speakers this morning was Mr. Philemon L. Luhanjo, Chief Secretary and Secretary to the Tanzania cabinet. He delivered a speech on behalf of President Jakaya Kikwete who praised the objectives of DICOTA.

Luhanjo said, “His Excellency said, ‘My promise to you DICOTA, my government and I will give you all the necessary cooperation and support.’”