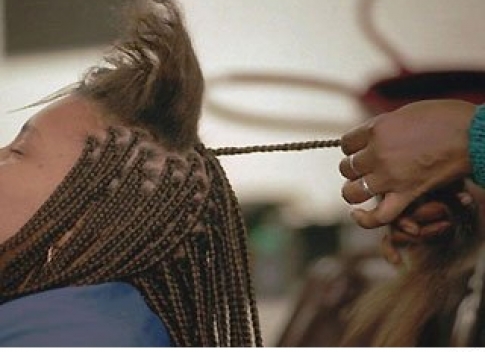 A Togolese citizen living in New Jersey has been sentenced to 26 months in federal prison for his role in the smuggling of girls and young women who were forced to work at hair braiding salons.

Prosecutors say at least 20 people were brought from Togo using fraudulent visas and forced to work for no pay.

Lassissi Afolabi was sentenced in July to more than 24 years in prison after pleading guilty to conspiring with his ex-wife and her son to commit forced labor.