Home News What it costs to run Somalia 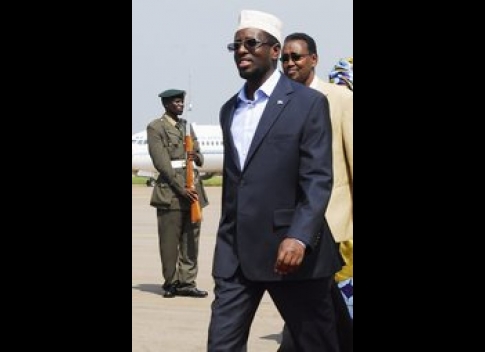 Want evidence that the government in Somalia – a country that tops the 2010 Failed States Index – needs desperate help? Allow me to show you the money. Literally.

According to the Annual Financial Report released by the office of the Prime Minister today, Somalia’s budget in the fiscal year 2009 was just over $11 million. (The budget of Minneapolis Minnesota, by contrast, is $1.4 billion.) The two largest sources of revenue collected were customs duties from the main Mogadishu port ($6.2 million) and exit fees from the airport ($351,920). Taxes couldn’t be collected due to security. The government received $2.875 million in bilateral aid — the largest total, $1.6 million coming from Libya (the United States gave just $25,000 — about the equivalent of a very entry-level staffer’s annual income.)

A Sally Award for Bedlam Theatre