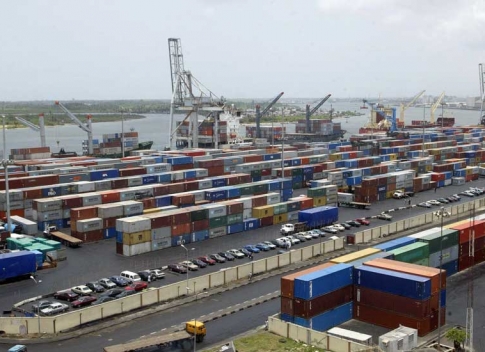 African countries should develop closer ties with both traditional and emerging partners, to boost sustainable and inclusive growth, according to a United Nations-backed report released today.

The report, African Economic Outlook 2011, said that “Africa is becoming more integrated in the world economy and its partnerships are diversifying, revealing unprecedented economic opportunities.”

The report, co-authored by the UN Development Programme (UNDP), the African Development Bank (AfDB), the Organization for Economic Cooperation and Development (OECD), and the UN Economic Commission for Africa (UNECA), also said that governments’ efforts need to include measures to create jobs, invest in basic social services and promote gender equality.

In 2009, China surpassed the United States and became Africa’s main trading partner, while the share of trade conducted by Africa with emerging partners has grown from approximately 23 per cent to 39 per cent in the last 10 years, the report said.

While traditional partners, as a whole, still account for the largest proportion of Africa’s trade, investment and official development assistance, the report said that emerging economies can provide “additional know-how, technology and development experiences required to raise the standard of living for millions of people on the continent.”

Africa’s economies have weathered the global crisis relatively well and have rebounded in 2010. Recent political events in North Africa and high food and fuel prices are likely to slow the continent’s growth down to 3.7 per cent in 2011. During this year, sub-Saharan Africa will grow faster than North Africa.

“Africa is growing but there are risks. Urgent attention is needed to foster inclusive growth, to improve political accountability, and address the youth bulge,” said Mthuli Ncube, chief economist and Vice-President of the African Development Bank (AfDB).

“Putting people first must go hand in hand with efforts to accelerate regional coordination and integration. Trade agreements that benefit the continent as a whole, unleash the full potential of the private sector and develop regional investment opportunities are the way forward,” the report said.