Home Lifestyle 10 things I like about my Nigerian Mother 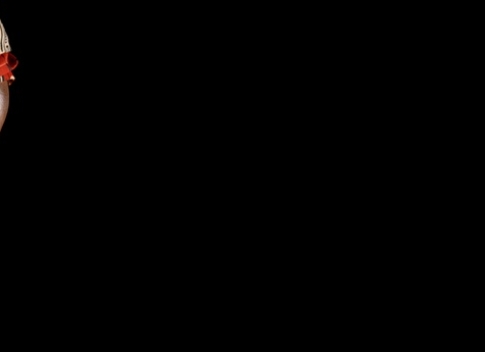 Growing up as the teenage daughter of a Nigerian mother in urban America in the nineties was “equal parts awkward, hilarious, painful, experimental, joyous, and confusing.”

For all my mother’s faults that contributed to those “awkward, hilarious, painful, experimental, joyous, and confusing” years i spend as an embarrassed teenager, my grown up self appreciates, and has even come to love my Nigerian mother – flaws and all.

1. She taught me that being Nigerian is normal. My Nigerian mother doesn’t think she speaks with an accent; she thinks this despite being confused constantly for a Jamaican (true story). As she sees it, everyone else has an accent (be it an American accent or British accent), and she is the norm. My teenage self wished that my mother would at least try to change the accent that so obviously identified her as a “foreigner” but my grown up self now appreciates my mother’s confidence.