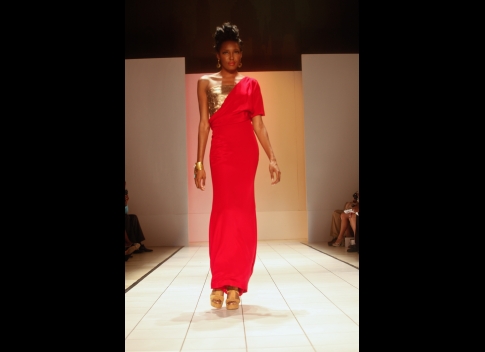 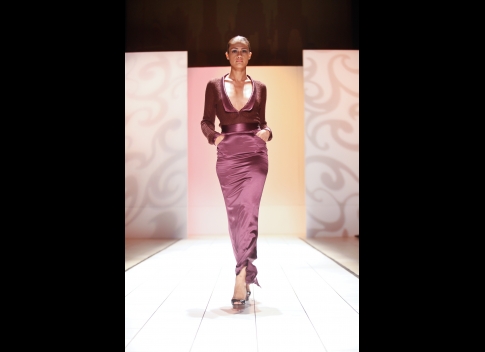 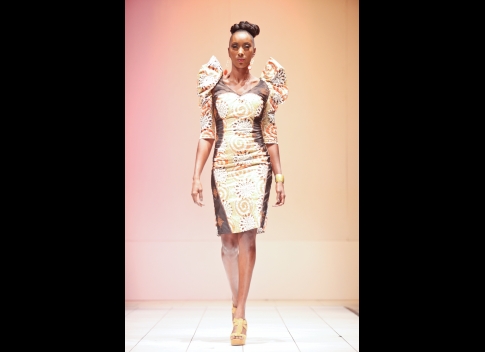 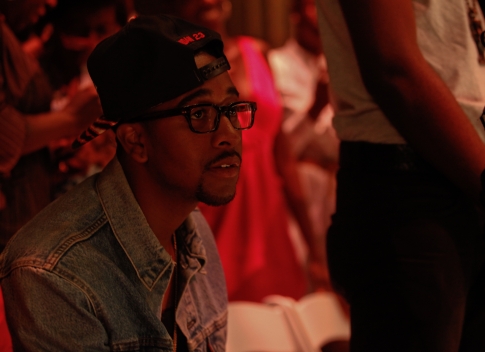 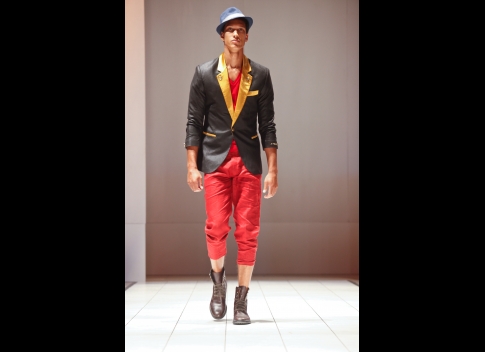 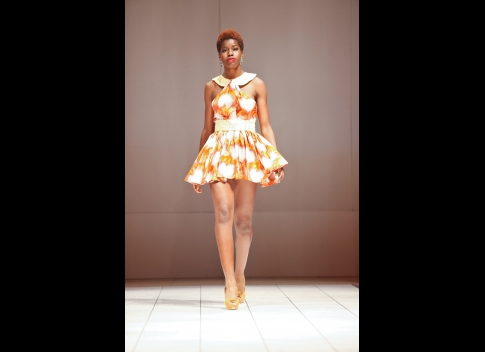 NEW YORK – The spirit of Africa came alive at the 2nd Annual Africa Fashion Week (AFWNY) in New York which ran July 14-16. Held in the heart of the big Apple’s financial district, AFWNY was a muti-day event which included runway shows, vendor exhibits, and industry networking events with the stated purpose of raising awareness of African Fashion/professionals.

From the beautiful custom clothing designs to the vibrant colorful jewelry and shoes, the designers made a concerted effort to show their originality and by most accounts they pulled it off.

Beatrice is a contributing writer at Mshale.