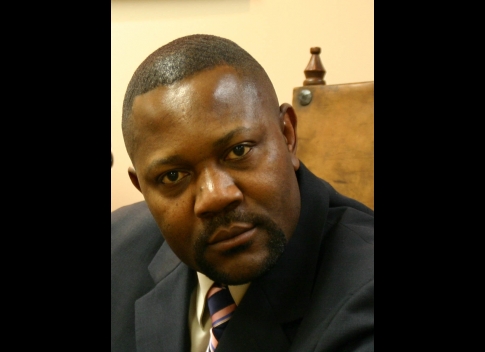 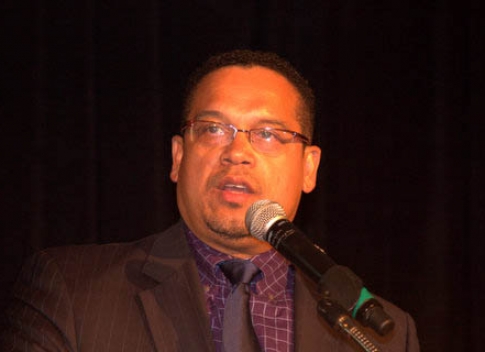 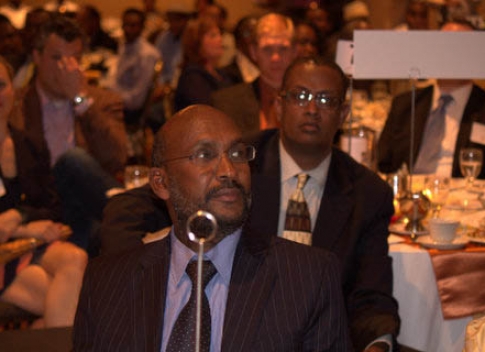 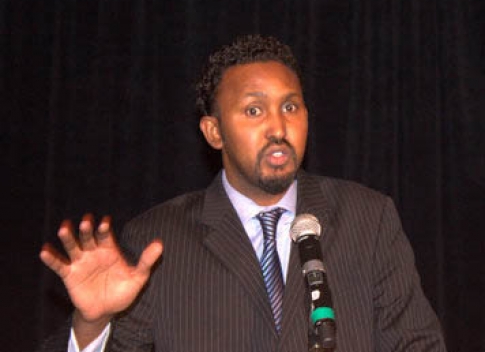 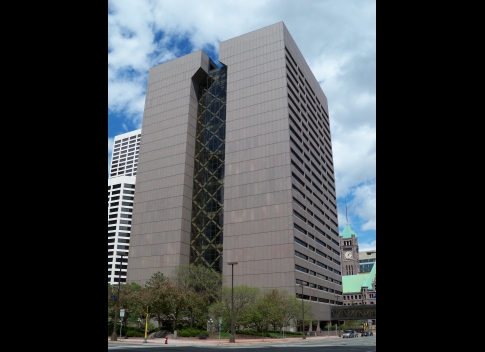 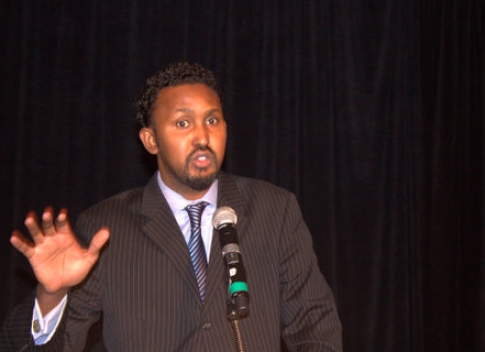 UPDATE: The Minnesota court system website now shows the lawsuit has been settled since our story below was published. Thus there will be no hearing on July 20, 2012 as we previously reported. The court registry indicates that the hearing has been canceled.

MINNEAPOLIS – A noble effort to promote the quality of education for girls in the impoverished Northern Kenya region has disintegrated into a legal wrangle over control of the use of the name that will be used to raise money for the Trust in Kenya that is spearheading the effort on the ground.

Last May, the Kenya based Northern Kenya Education Trust that has as trustees on its board senior Kenyan government officials and Kenya private sector heavyweights held a US dinner launch with much fanfare in Minnesota that was attended by among others Minister of State for the Development of Northern Kenya and other Arid Lands, Mr. Mohammed Ibrahim Elmi as leader of the government delegation that came to attend the Us launch (read the launch story here).  Also in attendance was Ambassador Elkanah Odembo, Kenya’s ambassador to the United States as well as permanent secretaries from the Kenya government and other trustees.

Over 300 guests attended the launch with many paying $100. Congressman Keith Ellison of Minnesota’s 5th Congressional district was the keynote speaker at the launch.

However within five weeks of the U.S. launch, an organization identified as NoKET, Inc. filed a lawsuit in Minnesota’s Hennepin County Court against another entity called Northern Kenya Education Trust. Also named as defendants in the lawsuit are Wali Budul, Mahat Rashid Abdifatah Haji and John Doe #1, #2  and #3. The Minnesota State Court system registry shows the hearing is set for this Friday, July 20 at 2:30pm.

Mshale has since established through the Minnesota Secretary of State office which is in charge of business and organization registrations that NoKET, Inc., the plaintiff on the suit, has Dr. Siyad Abdullahi as the registered agent. He was the public face of the local organizing committee that put together the US launch of NoKET. The registered office address for NoKET, Inc (the plaintiff) which is required by state law lists a condominium in downtown Minneapolis that Hennepin County records show is owned by Dr. Abdullahi.

In the case of Northern Kenya Education Trust, the defendants in the lawsuit, state records show it was registered on May 15, 2012 with a Wali Budul as its agent and an office at one of the Somali malls in Minneapolis as its principal address of business.  The state records however show that Northern Kenya Education Trust was dissolved on July 9 2012 or about two weeks after Dr. Abdullahi’s lawsuit was filed on June 21, 2012.

Mshale has pieced together a tale of two sides fighting to be the sole  representatives of the Kenya based NoKET as it gets ready to start raising funds  for the Trust here in the United States.

A member of the team that organized the launch, Mr. Mohamed Ugas, said of those who registered Northern Kenya Education Trust: “They wanted a piece of the pie. That is why they registered. Siyad believed that he did 99% of the work that is why he took them to court.”

Reached for comment, Dr. Abdullahi said the dispute has since been resolved and is now a “private matter”. He told Mshale via telephone that “We are waiting to stand in front of the judge so that we could terminate the case,” in reference to the Friday, July 20 hearing.

Efforts to reach the defendants in the case were unsuccessful. Also, calls to NoKET offices in Kenya went unanswered during business hours in Kenya.

Minneapolis Attorney, Joe Fru, who attended the US launch and represents many Kenyan and Somali immigrants said he was

surprised to hear of the dispute between the two sides. “Why would they go to court and spend money? It ripped at my conscience that girls were not being educated so I went and donated,” he said.

Mr. Fru however said that it is natural for a civil suit to be resolved prior to a court hearing. “The agreement has to be serialized.”

In order for the agreement to be serialized, he said, both parties have to “stand in front of a judge to dismiss the case.”