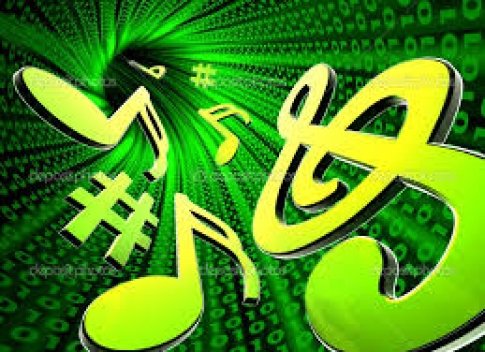 SERRAVAL, FRANCE — The music business recently celebrated a milestone in the form of its first annual revenue growth since 1999, but one region, Africa, was unable to join the party. Digital music, responsible for the improvement in the industry’s brighter overall outlook, has failed to catch on across much of Africa.

But that may be about to change, as new local and international digital music services open or expand, suggesting that industry executives and investors see potential for profit.

In one of the highest-profile moves so far, Universal Music Group and Samsung announced this month the creation of The Kleek, a Pan-African digital music service. It features music from Universal’s international catalog and from local artists like the Power Boyz in Angola, DJ Vetkuk in South Africa and W4 in Nigeria.

In December, South Africans were given access to the iTunes digital music store from Apple. Around the same time, one of the leading Internet streaming music services, Deezer, a French company, expanded across much of Africa. And in several countries, including Nigeria, local digital music operations like iRoking have started to attract large numbers of listeners.

“I think there’s a feeling that let’s give it a try, where before everyone was saying, ‘I’m just going to sit on my ball and refuse to play,”’ said Simon Dyson, an analyst at Informa, a research company in London.

While digital music now accounts for more than half of the revenue in the music industry in the United States, and is finally making a substantial contribution to the bottom line in Europe and some Asian markets, the challenges remain formidable in Africa, analysts say.