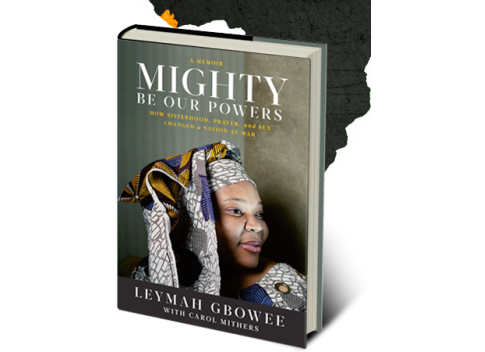 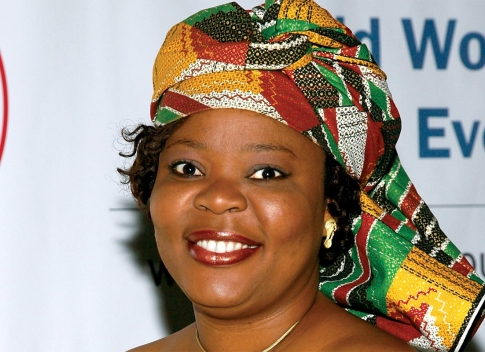 Nobel Peace Prize recipient Leymah Gbowee of Liberia will speak at at the Prince of Peace Lutheran Church in Brooklyn Park as part of an annual two-day youth conference, PeaceJam, sponsored by the Minneapolis-based nonprofit youthrive.

Gbowee, an activist and social worker, was awarded the prize in 2011 alongside two other female peace-makers, Liberian President Ellen Sirleaf Johnson and Yemeni activist Tawakkul Karman, for their non-violent struggle for the safety of women and for women’s rights to full participation in peace-building work. 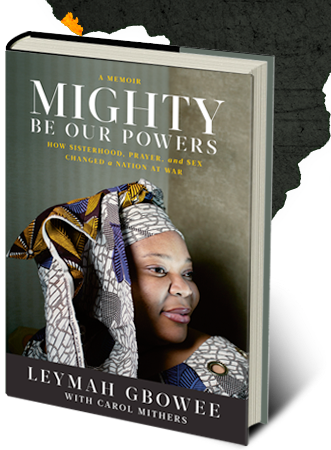 She is known for having united Christian and Muslim Liberian women in the quest for peace.

At her Nobel acceptance speech, she said“We used our pains, broken bodies and scarred emotions to confront the injustices and terror of our nation. We were aware that the end of the war will only come through non–violence, as we had all seen that the use of violence was taking us and our beloved country deeper into the abyss of pain, death, and destruction.” A peace agreement was reached in 2003.

Tickets for the event are available on the Youthrive website.