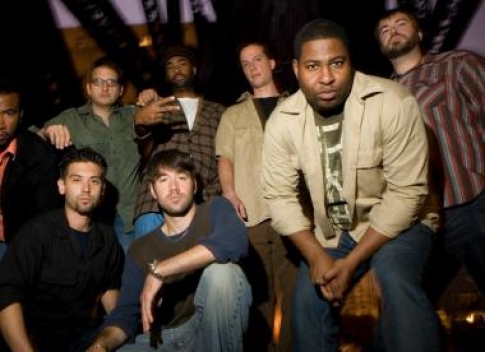 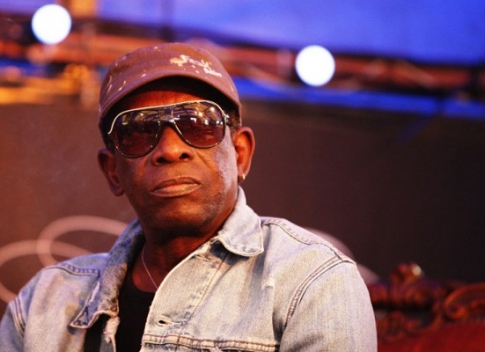 The former drummer to the legenadary Fela Kuti will be part of the closing concert to this year’s succesful ‘African Summer’ series at the Cedar Cultural Center in Minneaopolis.

After the “African Summer” concludes on July 26, Twin Citians would have attended over six concerts of some Africa’s top bands including Fela Kuti’s own son, Femi Kuti, who performed at a packed Cedar on June 28. The annual series this year kicked off on June 11 although another top African act, Fatoumata Diawara, performed there in April as a warm up to the series.

The July 26 concert to close out the “African Summer” will bring the Chicago Afrobeat Project, currently considered Chicago’s hottest Afrobeat band. The band will pair up with Tony Allen, widely considered as influential in the music made famous by the late Fela Kuti, who came up with the name. Afrobeat combines Yoruba music with elements of jazz, highlife and funk interspersed with vocals.

The Lagos-born Tony Allen(officially Tony Oladipo Allen) was the drummer and musical director of Fela Kuti’s band Africa 70 from 1968 to 1979.

The Chicago Afrobeat Project which will feature Tony Allen on July 26 has risen among Afrobeat groups after emerging as one of the first nationally touring American bands to take the sound to the masses. Over the years the band has mastered a sound that successfully weaves the uniqueness of the Chicago music scene with a distinct western-influenced Nigerian style of music.

Last year the band released its fourth album “Nyash Up!”.