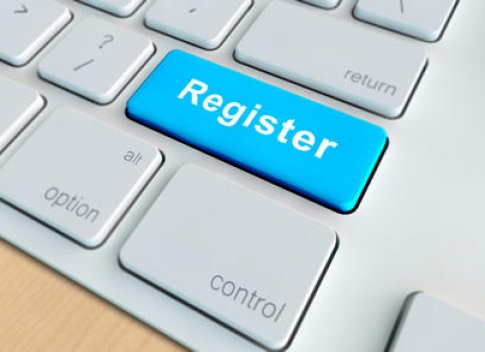 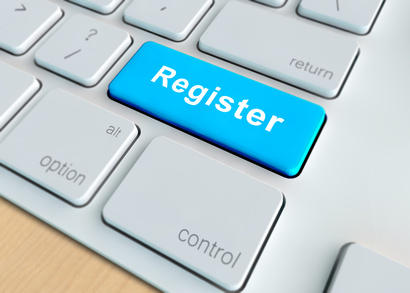 When my husband moved to Minnesota from Maine 17 years ago, he was met at the curb by our friend Tim, who handed him a voter registration card. As most Minnesotans know, voters have had the choice of filling out a registration card in advance or taking advantage of same-day registration at the polls. But late last week, it became even easier to register to vote, said Deputy Secretary of State Beth Fraser, when Minnesota became the 15th state to allow online voter registration, launching an online tool at mnvotes.org. The tool also allows absentee ballot requests from Minnesotans who are living outside the U.S. or in the military. It’s available at mnvotes.org.

“We have been watching other states, hearing rave reviews from both political parties,” Fraser said. She noted that the first online voter registration system was implemented in Arizona, under the leadership of then-Secretary of State Jan Brewer, a Republican. Arizona has had online registration since 2002; Washington State followed in 2006.

Voter registration has long been a contentious subject in Minnesota; just last year, Republican state legislators, led by House member and former Secretary of State Mary Kiffmeyer, placed on the ballot a constitutional amendment that would have stripped Minnesotans of same-day registration. The amendment failed.

There appears to be no opposition to online registration, Fraser said. While some states require that online registrations include a state driver’s license number, Minnesota allows voters to enter the last four digits of their social security number as an alternative to either the driver license or state identification number.

While the chief lure for voters is the ease of online registration, local government officials may also be motivated by the almighty dollar — if voters choose online registration, counties will save substantial sums, said Fraser. “In Maricopa [County, Ariz.], the cost to register a voter has gone from 86 cents for traditional registration to six cents for online,” Fraser said. She believes that errors will decrease, as voters who know the correct spelling of their names will make fewer typos than officials who have to rely on handwritten information that is then entered into databases.

Fraser believes that many voters will take advantage of online registration after a move within Minnesota or from another state. New voters will also register for the first time. Local officials will verify identification from government records. If the information doesn’t match, the voter will be contacted for clarification, she said.

Rolling out the tool during an “off” election year gives the Secretary of State’s office a chance to evaluate how it’s working before next year’s real test — statewide and national elections, which drive voter registration numbers. “Several hundred” people have already registered since the tool’s rollout on September 26, said Fraser. This fall Minnesotans will go to the polls in 35 municipalities and 113 school districts. She said she expects tens of thousands of voters to take advantage of online registration for the 2014 elections.

What do you think of online voter registration? If you want to see what it’s all about, go to mnvotes.org. And please share your thoughts below in our comment section.