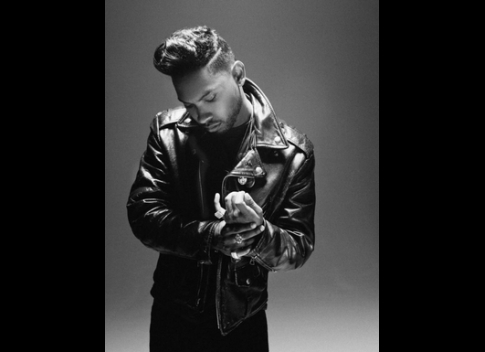 MTV Base has revealed that R&B superstar Miguel is to join the star-studded line-up of performers at the 2014 MTV Africa Music Awards (MAMA).

Miguel will be performing at the global celebration of African creativity, talent and youth culture, taking place on 7 June at the ICC in Durban, KwaZulu-Natal, South Africa.

Also adding star power to the awards ceremony will be Nigerian sensations Flavour and Tiwa Savage, while urban hit makers Uhuru, Oskido and Professor will be flying the flag for South Africa.

They join previously announced African artists Davido (Nigeria) and Mafikizolo (South Africa) at the music event and live telecast that will be broadcast around the world on MTV, MTV Base, BET International and affiliate stations.

Commenting on his involvement in the MAMA, Miguel said, “What I love most about Africa is the people and the spirit there. What makes me most proud to be involved in the MAMA is the feeling that my music has reached further than I imagined it could…it’s inspiring.”