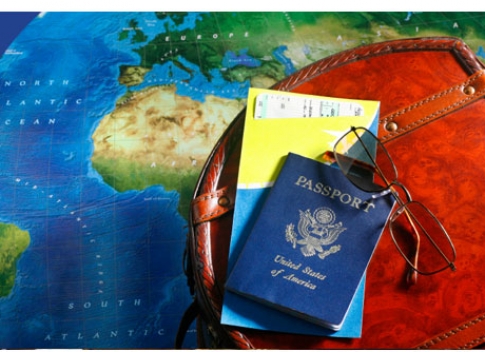 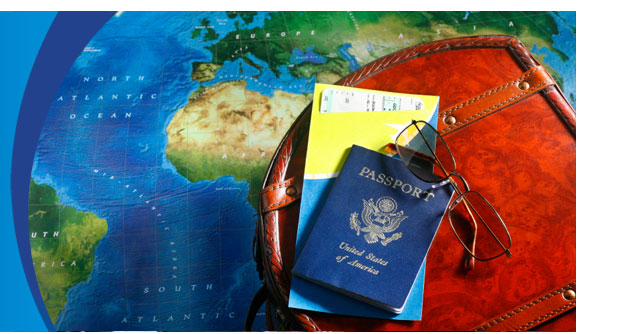 The day they returned home, her son developed cold symptoms – a cough, runny nose, and watery, red eyes. Then he got a fever and became very tired. She took him to the doctor, and they said it was a virus and to watch him closely. The cough got worse and the fever got higher so she took him to the doctor again. This time they put him in the hospital because he had pneumonia. The doctors did more tests and put him in a private room – he had measles.

It was hard for her child to breathe so they put him on a breathing machine. There were tubes in his mouth, nose, and arms. She almost didn’t recognize him. She felt helpless. The doctors warned that her son might die. For three weeks she watched a machine breath for her son. He survived, but his mother will never forget his suffering.  She tells anyone traveling overseas, “Be sure to get all the vaccines you or your family needs.”

How did this happen? No one was sick in the house where they stayed, and she rarely took her son out except to shop or visit another family. Doesn’t measles just cause a rash? How could measles make her son so sick?

Measles kills 430 children in the world every day. It is very contagious and will infect those who haven’t been vaccinated. It travels easily from one continent to another. The little boy in this story spread his disease to others – both on the plane and among the family’s unvaccinated children once back in Minnesota. If you are traveling overseas, make sure that you and your children are up-to-date on your measles, mumps and rubella vaccine (called MMR). Children as young as 6 months old should receive the MMR.

Polio is another infectious disease that has been spreading through travelers. Polio is a disease that can cause paralysis (cannot move a leg or arm) and sometimes meningitis (an infection in the brain and spinal cord). If the paralysis spreads it can cause a person to stop breathing. The spread of polio has concerned health officials at the World Health Organization. They recommend that people who spend more than four weeks in a country where polio is found be vaccinated before they go back home. People who are traveling to countries where polio is found should make sure to talk to their clinic about whether they need a booster and if their children have all the doses they need for travel.

To keep your travels healthy, talk to your clinic about your trip, the shots you need and the ways to stay healthy while traveling. Sometimes sickness happens because of travel. If you and your family are returning from international travel and become sick, make sure to call your clinic and let them know your symptoms and that you have recently traveled.