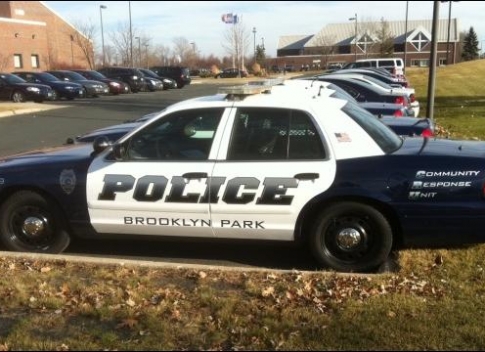 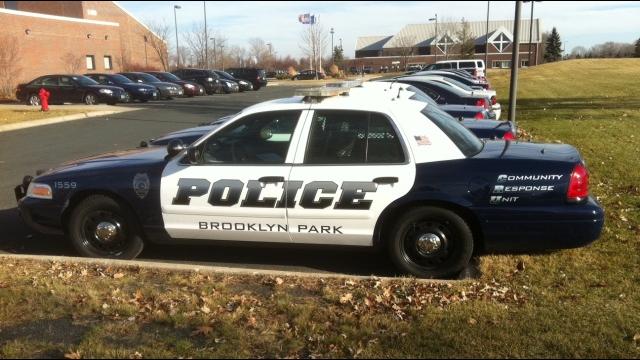 A forum to examine the relationship between police and communities of color with a focus on African immigrants will be held on Saturday, January 31 at Brooklyn Park Community Center starting at 5:30pm.

It is an initiative by the non-profit Global Fatherhood Foundation headed by Kenya-born Samuel Mwangi who sits on the City of Champlin’s Environmental Resources Commission. Mwangi says the forum is in response to calls from the community for a better way of “building relationships between the police and the community in the wake of recent events in Ferguson and New York City.” He said the Saturday forum will be first in a series of upcoming engagements that will address crime, racial disparities and just policing.

Mwangi said issues to be tackled on Saturday include what local African community leaders can do to contribute to good police/community relations and “basic civil rights to which citizens, and immigrants who are not yet citizens are entitled, and to the proper way to respond if you are stopped by the police.”