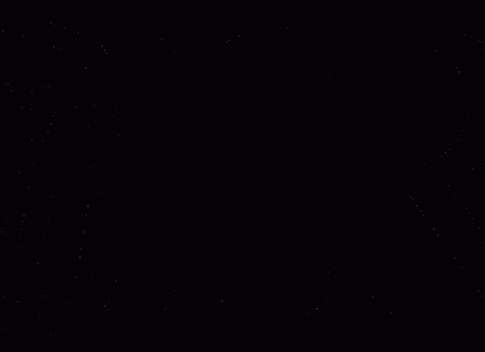 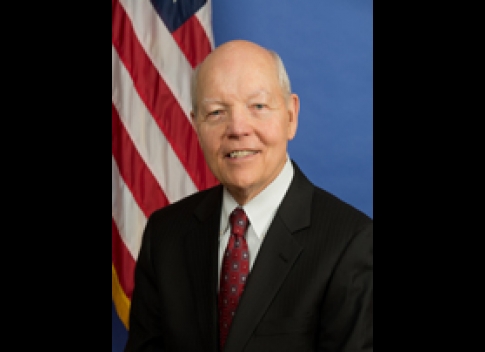 The Internal Revenue Service has launched a new online directory of tax return preparers just as the tax filing season has kicked into gear. The searchable directory allows users to find tax professionals with credentials and select qualifications.

At the time of filing this report, all tax preparers advertising on Mshale after February 1 are listed on the IRS database. Of the more than 140 million tax returns filed last year, more than half were prepared with the help of a paid return preparer, according to the IRS.

IRS Commissioner John Koskinen said in a statement that those appearing on the database have completed the requirements for the voluntary IRS Annual Filing Season Program (AFSP) and have valid 2015 Preparer Tax Identification Numbers (PTIN). Koskinen said taxpayers should make sure their tax preparer has a valid PTIN and includes it on the tax return.

Obamacare and your Taxes

New this year for those filing taxes are the requirements of the Affordable Care Act (ACA) aka Obamacare that requires everyone to have health care coverage. The directory can be a resource for taxpayers who may want to get help from tax professionals on the Affordable Care Act tax provisions that affect returns filed this year.“Taxpayers can also look to these tax professionals for help if they have questions about the new health care provisions on this year’s tax forms,” said IRS Commissioner John Koskinen.

The IRS searchable database which can be searched using the name, city, state and zip code of attorneys, CPAs, enrolled agents can be found here: http://irs.treasury.gov/rpo/rpo.jsf.